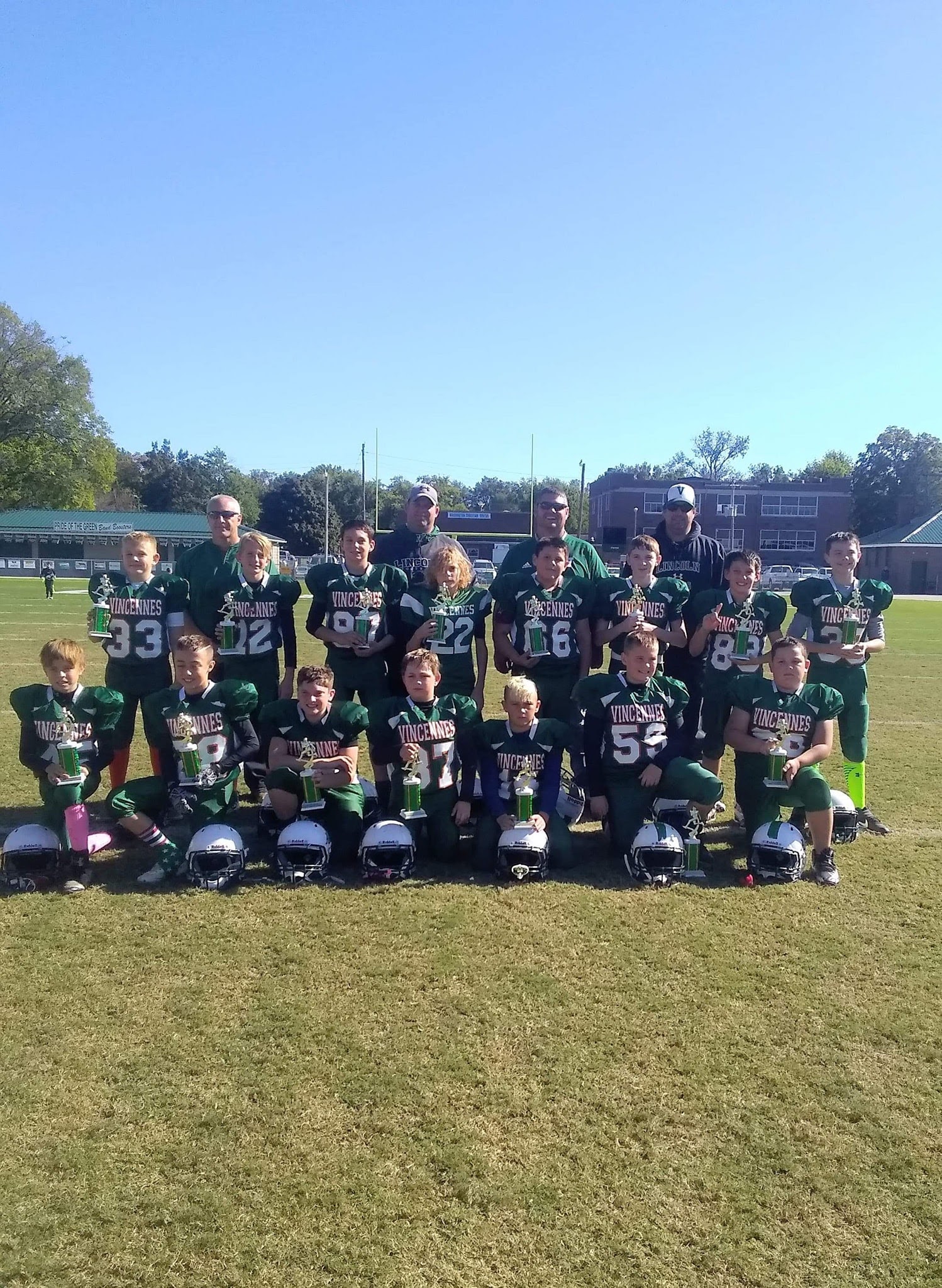 Isaiah Benito Espinoza, 13, of Vincennes, IN, passed away as the result of a car accident.Isaiah was a student at Clark Middle School.Born June 7, 2007, in Vincennes, IN, he was the son of Benito Espinoza and Elizabeth Tweedy. His family includes his mother; his current step-father, Federico Gabino; his grandparents, Tracy and Shelley Tweedy of Vincennes, IN; his great-grandmother, Linda Davis of Lawrenceville, IL; his sister, Kaylee Gabino and his brother, Marcus Gabino; his aunts, Holly Parson and Elisha Tweedy, with his uncle, Irvin Jones; his uncle, Ryan Tweedy; and his cousins, Katie, Emma, and Emmanuel Tweedy, and Lexie and Tamika Jones. His cousin, Skylar Williams, also passed away in the wreck.Friends may visit with Isaiah’s family from 4:00 – 8:00 on Monday, at Goodwin-Sievers Funeral Home, 524 Broadway, Vincennes, IN. A graveside service will be held on Tuesday, at 11:15, in Memorial Park Cemetery.Donations may be made to assist with funeral expenses.