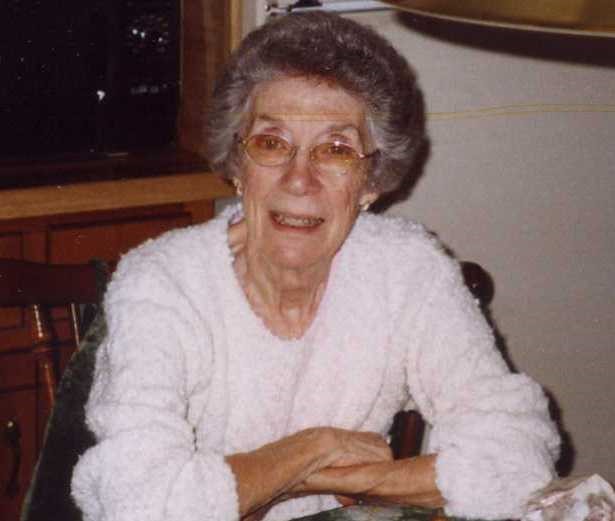 Irene Pansy Runyon, 99, passed away Thursday, March 12, 2020 in New Albany, IN. she was born in Glasgow, KY the daughter of the late John Benjamin and Minnie White Dean. She was preceded in death by her husband of 59 years Roy Glen Runyon. Mrs. Runyon was primarily a homemaker, working briefly as a seamstress at KY Pants Factory in Glasgow. She loved gardening, reading and spending time with her family and was a member of the Glasgow Baptist Church.

In addition to her parents and husband she was preceded in death by a sister, Mary Catherine Handy; two brothers, Dossey and Junior Dean; nephews, Riley Handy, Don Handy and John Dean.

Funeral services will be held 11:00am Wednesday, March 18, 2020 at the A. F. Crow & Son Funeral Home with burial in the Glasgow Municipal Cemetery. Visitation will be Wednesday morning from 9:00am until time for service at the funeral home.

A. F. Crow & Son Funeral Home is both honored and privileged to be entrusted with the care of Mrs. Runyon. Share your condolence with the family of Irene Pansy Runyon at www.crowfuneralhome.com