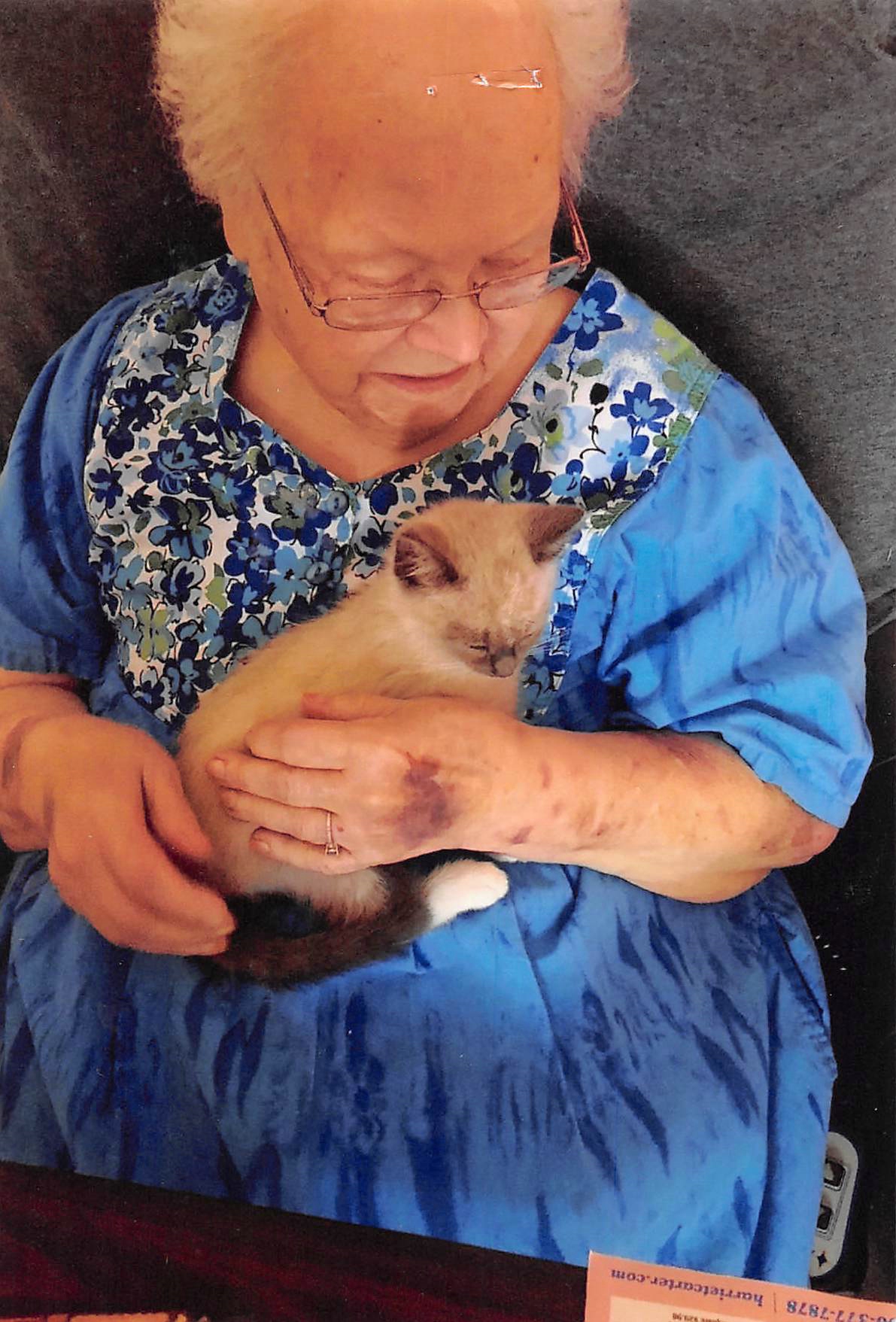 Ida M. Shepard, age 94 of Leitchfield, formerly of Midland, Michigan, passed away Tuesday, April 7th 2020. She was born October 1st 1925 in St. Charles, Michigan, the daughter of Henry & Ethel Briggs Majeska. She was a member of the Kingdom Hall of Jehovah’s Witnesses.

Other than her parents, she was preceded in death by her husband, Eugene Shepard, one daughter, Ramona Shepard, and her half-brother, Paul Gray.

Watson & Hunt Funeral Home is both honored and privileged to be entrusted with the care of Mrs. Shepard. Share your messages of condolence with the family of Ida Shepard at www.watsonhuntfuneral.com.