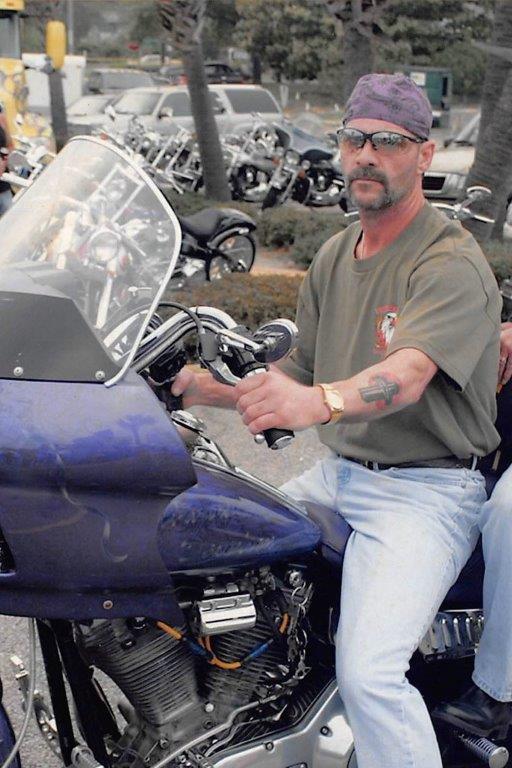 Hubert “Herb” Halstead II, 65, of Bowling Green, Kentucky passed away on Wednesday, September 8, 2021 at The Medical Center of Bowling Green. He was born on February 5, 1956 to the late Margaret Halstead.

Mr. Halstead was a U.S. Army 82nd Airborne Veteran. After leaving the military, he had a lifetime of auto body work. He moved to Kentucky in 1987 to be with his soulmate and owned/operated Herb’s Auto Body Rebuilders until 1999; he has been disabled since. He had a love for motorcycles and NASCAR. His pride and joy was his 8-year-old granddaughter, Kira and his fur babies, Ruby, Gizmo, and Cow. He loved with all his heart and you will never meet a more honest and straight forward person. He was of the Christian faith and loved his family so much.

In addition to his parents, he was preceded in death by his in laws, Leroy and Geneva Toms; three sisters-in-law, Sally Nunn, Tammy Glass, Debbie Toms; and one niece, Martha Halstead.

A memorial service for Mr. Halstead will be held 1:00 PM Tuesday, September 14th at
A. F. Crow & Son Funeral Home. Visitation will be from 10:00 AM until time for the service at the funeral home. A. F. Crow & Son is both honored and privileged to be entrusted in the care of Mr. Halstead. Please share your condolences with the family at www.crowfuneralhome.com.