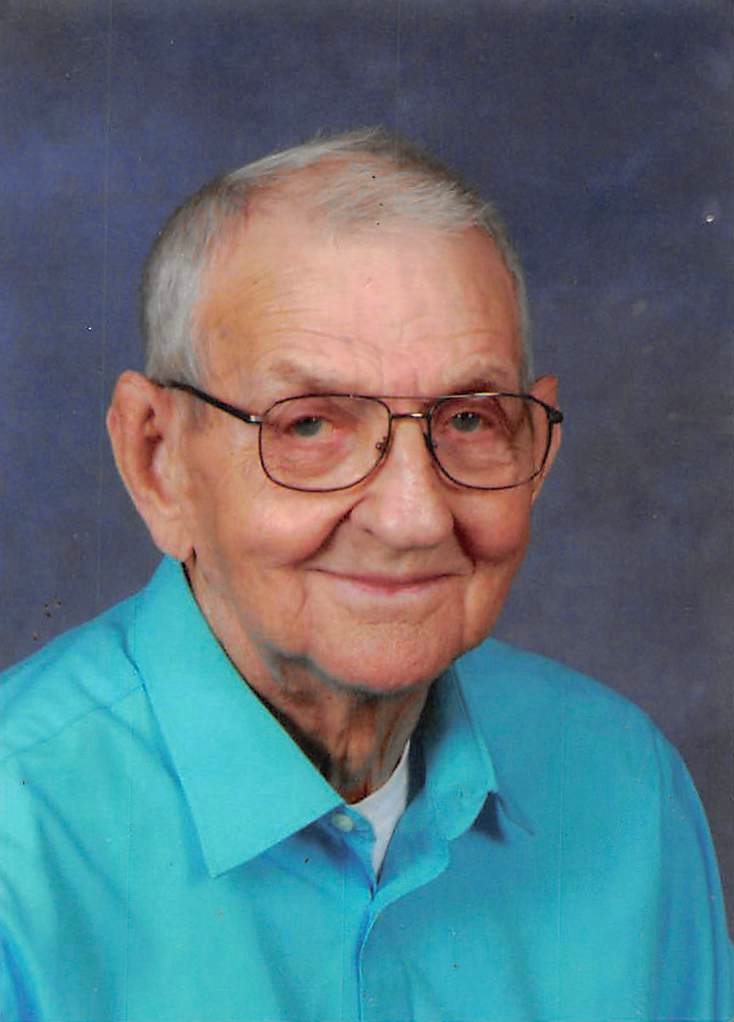 Howard Evans Francis, age 86, of Glasgow, died Friday, August 14, 2020 at TJ Samson Community Hospital. He was born in Mount Hermon on December 26, 1933 to the late Haskel Francis and the late Ova Mae (Gramlin) Francis. He was a forklift operator for SKF and a U.S. Army Veteran.

In addition to his parents, he was preceded in death by his wife, Ruth Ann Edwards Francis; three sisters, Helen Roeder, Vera Nell McCoy and Patricia Kerley.

A graveside service will be held at 11:00 AM Wednesday, August 19th at the Glasgow Municipal Cemetery.

In lieu of flowers, the family requests donations be made to the Alzheimer’s Association.

All those who wish to honor and remember Mr. Francis in person at the service must wear a mask or other appropriate facial covering and practice physical distancing while inside the funeral home for the safety of those in attendance.

A.F. Crow & Son is both honored and privileged to be entrusted with the care of Mr. Francis.