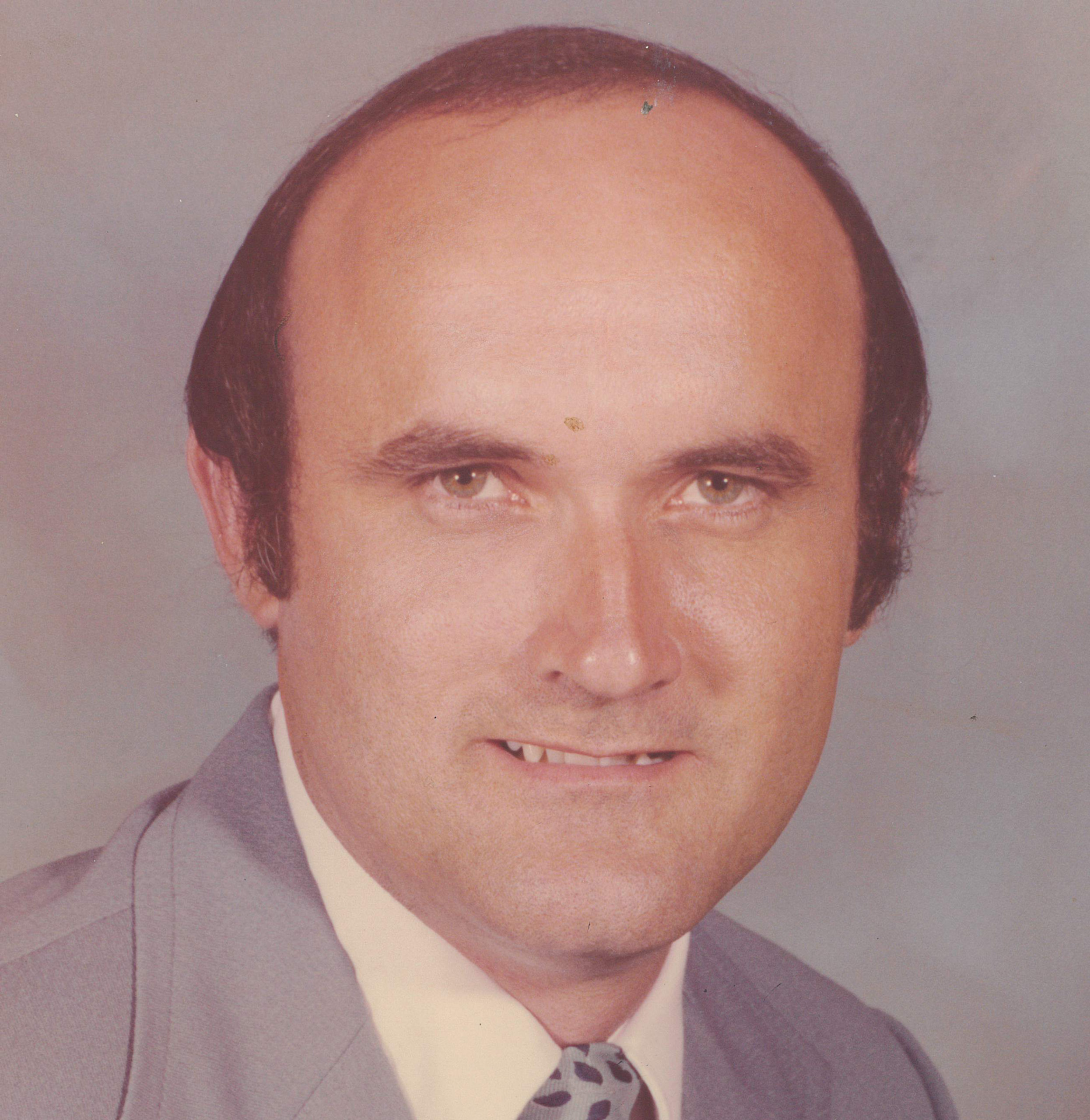 Herman Vincent Bowlds, 77 of Owensboro, passed away Thursday, March 19, 2020 at Baptist Health Madisonville. Mr. Bowlds was born January 22, 1943 in Owensboro, to the late Joseph Ernest and Clara Mae Payne Bowlds. Herman proudly served in the United States Navy, and was quite proud of his service and country. It came so natural and easy for Herman to make friends and for people to like him. You just couldn’t help it. He had such natural charm and charisma. It was so neat watching him with his grandchildren, as they had such an affinity for him, and he them. He was always playing with them, dancing and making them smile. Mr. Bowlds participated in many sports through work throughout his life, such as basketball and softball. He believed in staying in shape, and his health and fitness were a very important way of life for him. Herman was also known to be an avid bowler. He worked for Sturgeon Pontiac later in his career, where he later retired from.

Aside from his parents, Herman is preceded in death by his step-father, Joseph Elmer Connor; and two brothers, Joseph A. Bowlds and James Bowlds. He is survived by two daughters; DaNell Mitchell and Kim (Keith) Melhiser, and a son, Shaney Bowlds; grandchildren, Melissa, James, Patrick, Wesley, Jennifer, Bryce, Braden, Ryleigh and Charter; great-grandchildren, Isaiah, Jesse, Karissa and Lylah; and one sister, Mary Elizabeth Johnson.

The funeral celebration for Herman will be live streamed 12:00 pm Monday, March 23rd, where family and friends may visit www.Facebook.com/HaleyMcGinnisFuneral to participate in the celebration.

Haley McGinnis is both honored and privileged to be entrusted with the care of Mr. Herman Bowlds. Share your messages of condolence, as well as sign his virtual guestbook, by visiting www.HaleyMcGinnis.com .