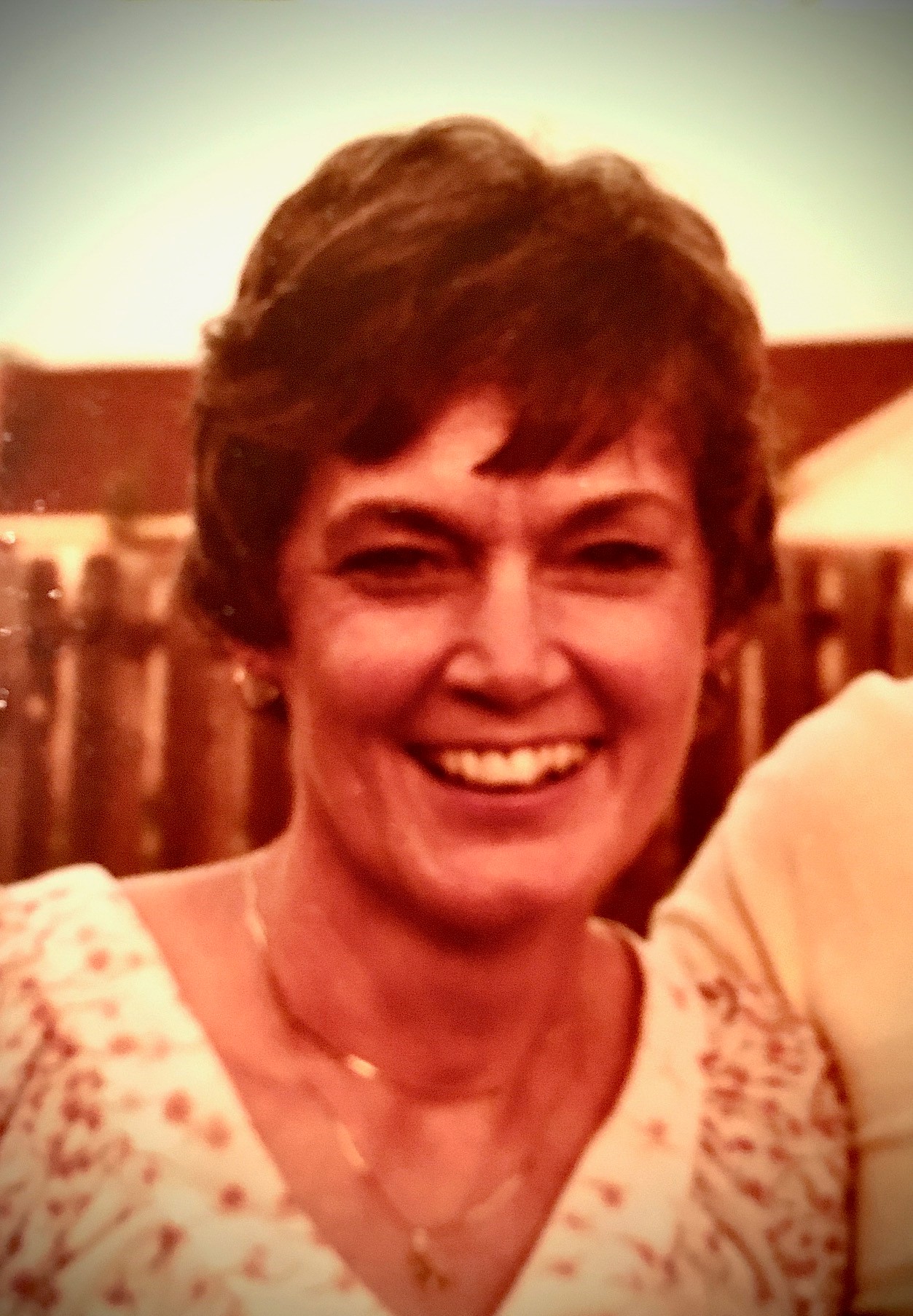 On Palm Sunday, April 5, 2020, Helen Fox Beatty passed away at the age of 89. She was ready to go home to be with the Lord. Helen is survived by daughter Sydney Nixon, Sydney’s daughter Sarah Shields Mironcow and her husband Jeff Mironcow, all of Bethesda MD; daughter Stacy Peterson and husband Martin, of Glasgow KY, Stacy’s daughter Greta Smith Wisnewski and her husband John Wisnewski of Portland OR; son and daughter-in-law Joseph D. Beatty Jr and Amy Beatty of Cincinnati OH, their son Joseph D. Beatty III and his wife Nicole Hill Beatty, of Bella Vista AR. Joseph and Nicole are expecting Helen’s first great-grandchild shortly. Her brother Tom’s widow, June Fox, survives her in Waynesboro VA, as well as countless nieces and nephews all over the country. Helen called her dear friends Ernie and Mariel Yumul of Southlake TX, and their two children, her adopted Filipino family. Helen was preceded in death by her parents, Bill and Ann Fox; sisters Billie Newman and Jeanne Heard; brothers Jackie, Tom, and Jim Fox; and her beloved husband of 40 years, Joseph D. Beatty, Sr.

In 1972, Helen and daughter Sydney both graduated from nursing school at Westark Community College in Ft. Smith AR, with their associate degrees, becoming RNs. Helen had previously earned her LPN credentials in Tulsa OK, and ultimately received a bachelor’s degree from the College of the Ozarks in Clarksville AR. She completed work toward her master’s as well. Helen was a psychiatric nurse for many years, last working at Laureate Psychiatric Clinic & Hospital in Tulsa OK. She was appointed by the governor to the Arkansas Board of Drug and Alcohol Abuse.

Tall and striking, Helen was an exuberant and enthusiastic woman who had many interests: she loved to sail, hike, camp, and fish, and practiced yoga for many decades. Travel was a passion. She tremendously enjoyed eating her husband Joe’s cooking long before he became a chef, of which she was very proud. In her later years, she became active in the Red Hats Society. She was a member of Glasgow Bible Church. Helen was into many things, but she loved her family and family gatherings most of all, and she adored and was delighted by her grandchildren. She was instrumental in starting a battered women’s shelter in Camden, AR, an accomplishment that made a lasting impression on both her granddaughters.

There are no services scheduled at this time. A.F. Crow & Son Funeral Home has been entrusted with arrangements.

A.F. Crow & Son Funeral Home is both honored and privileged to be trusted with the care of Mrs. Beatty. Please share your condolence with the family of Helen Beatty, please visit www.crowfuneralhome.com