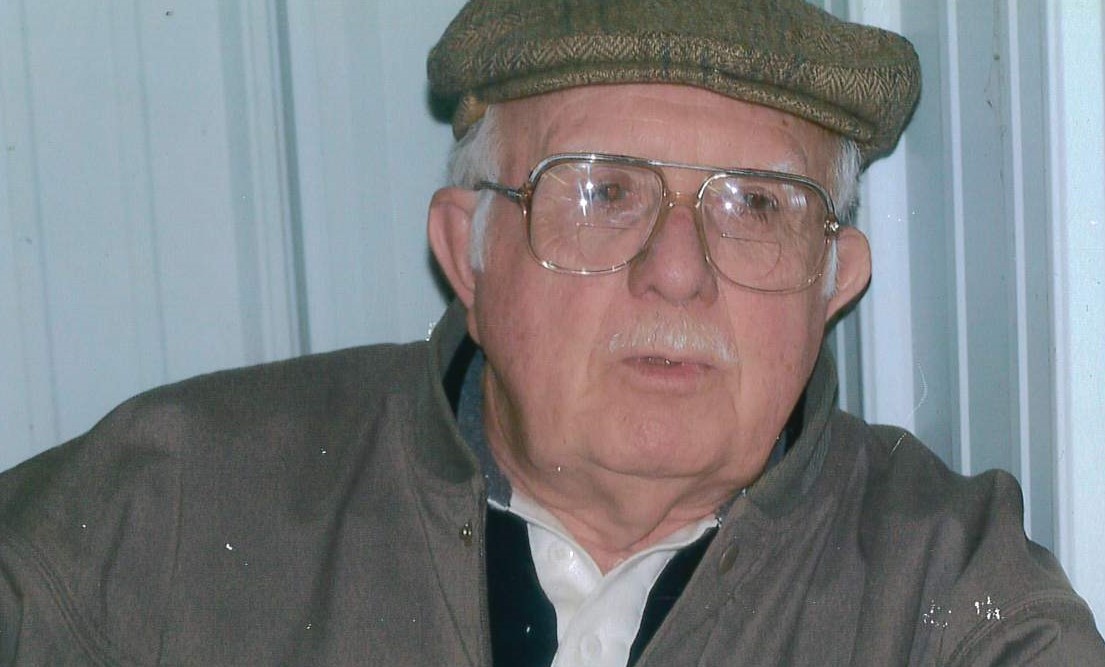 Harvey Galloway passed away at 8:05 pm on December 1, 2021. At that time, he was residing at Hermitage Manor at the ripe age of 88. He was born June 12, 1933 in Daviess County, Kentucky to Hardin and Flora (Ford) Galloway. He was raised in the area of Elba, Kentucky.

Harvey retired from General Electric and was a mechanic on the side for many years in the late ‘50s and most of the ‘60s he participated in drag racing when he won several trophies around the areas of Southern Indiana, Southern Illinois and Western Kentucky. Prior to his death many would still pick his brain requesting his knowledge of engines and racing past.

While working at GE he enjoyed bowling on the GE Men’s League where he also won several trophies over the years. Harvey was an avid stockcar, Nascar racing and UK basketball fan. He enjoyed reruns of M*A*S*H and listening to gospel music. Socializing with friends and family was the best for him.

He was preceded in death by his parents, his wife of 48 years Anna L. (Day) Galloway; and siblings, Elbert and Wilfred Galloway, Nellie Bottom, Nora Crabtree, and Edyth Basham.

He is survived by his daughter, Rebecca J. Galloway of Owensboro, a sister; Corene Roberts of Lewisport, and several nieces and nephews.

Per Harvey’s wishes there is no services. Interment will be in the mausoleum at Rosehill-Elmwood Cemetery.

Contributions in Harvey’s honor may be given to the Animal Humane Society or any animal shelter of your choice. Also, donations can be given to any church or The Goodfellow’s.

He wanted to acknowledge and thank Hermitage Manor, Hospice, all the family and friends that came to visit or call to check on him.

Haley McGinnis Funeral Home & Crematory is both honored and privileged to be entrusted with the care of Mr. Galloway. Share your messages of condolence with the family of Harvey Galloway and sign his virtual guestbook by going to www.haleymcginnis.com 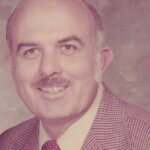