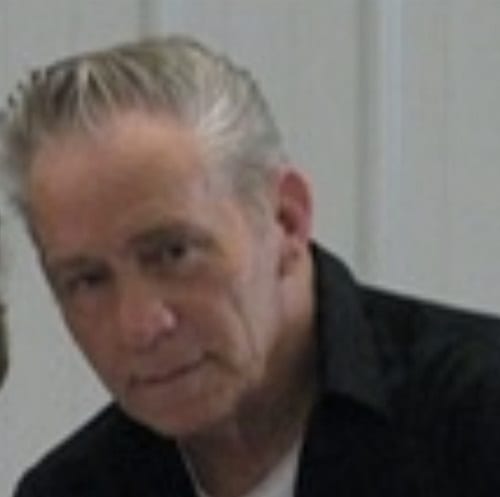 Harry Leon Hartley, 81, of Vincennes, passed away at 10:50 am Thursday, June 24, 2021, at his residence.He was born January 6, 1940, in Vincennes, Indiana to Henry E. and Zella M. (Lawson) Hartley.Harry worked at American National Bank for 20 years and Perdue for 20 years.Surviving are his wife of 53 years Charlotte (Potter) Hartley; his children, Kimberly Hopper and her husband (Jim) of Hazelton, Michael Leon Hartley and his wife Dawn of Vincennes, April Levitt and her husband Rick of Vincennes, Jane Cox and her husband Mark of Vincennes, Shawn Hartley of Texas; his sister, Kathryn Shots and her husband Randall of Vincennes; along with several grandchildren and great grandchildren.He was preceded in death by his parents; his son Earl “Blue” Hartley; and siblings Bob Hartley, Mary Helpingstine, Betty Wright, and Norman Hartley.Harry’s wishes were to be cremated and there will be no public services.  Goodwin-Sievers Funeral Home is honored to serve the family of Harry Hartley.