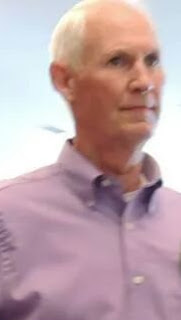 Harold Miller, Sr., age 72 of Clarkson, passed away, Tuesday, September 15th 2020 at the Baptist Health East Hospital in Louisville. He was born March 18th 1948 in Millerstown, KY, the son of Artle & Eunice Gibson Miller. He was a member of the McGrew General Baptist Church and a contract painter. He loved the Lord and was a devoted husband and father. He enjoyed the outdoors, spending his recreational time fishing, hunting mushrooms, and tending to his garden.

Other than his parents, he was preceded in death by his sister, Rita Frederick and his brother, Anford Miller.

All those who wish to honor and remember Harold in person at the visitation or service are required to wear a mask for the safety of all those in attendance.