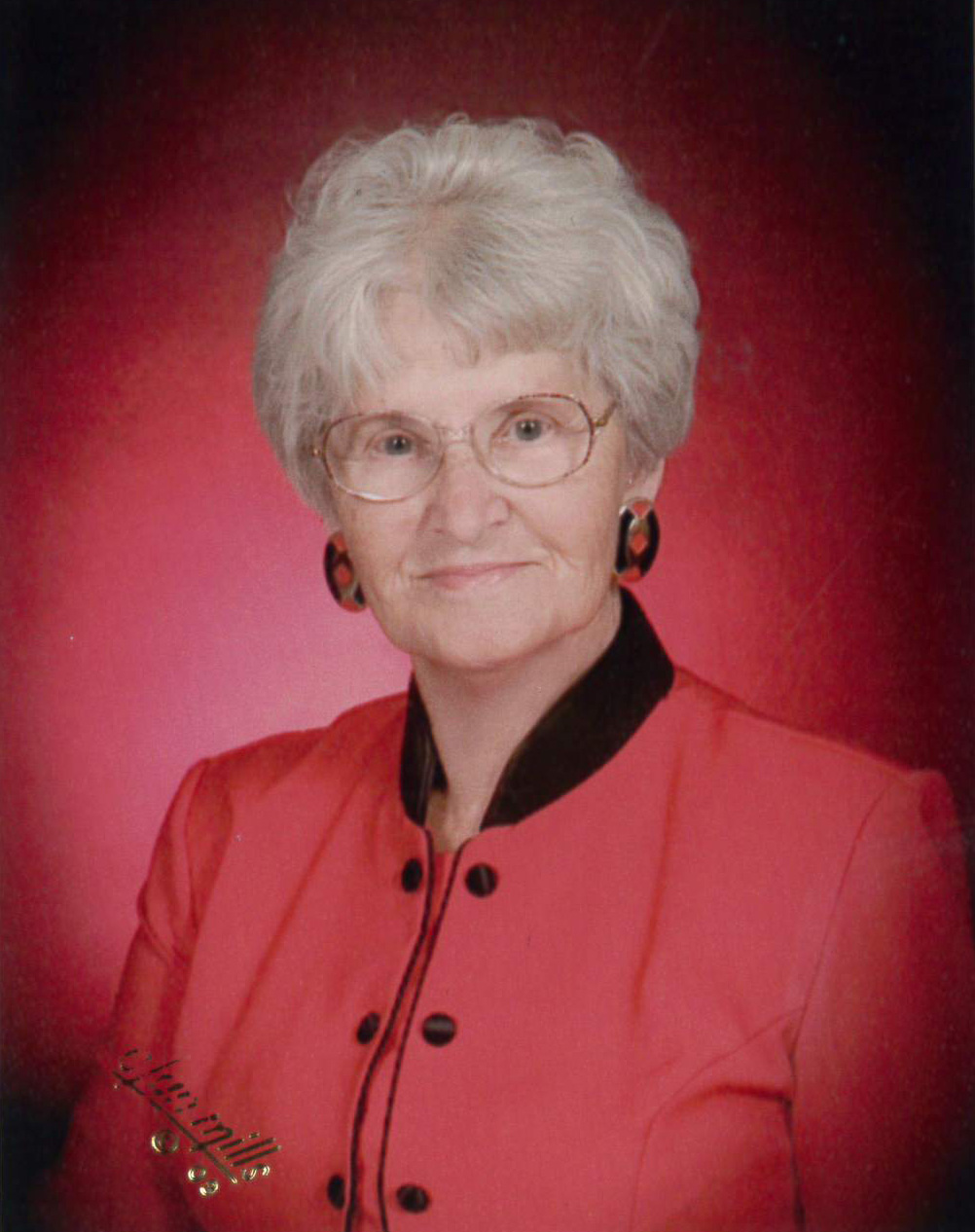 Gladys Marie Fulkerson Peters, 87, of Owensboro passed away Sunday, May 31, 2020 at Hermitage Care & Rehabilitation. She was born in McLean County on April 12, 1933 to the late John Sylvester and Helen Corrine Sutton Fulkerson. Gladys was a member of St. Alphonsus Catholic Church. She enjoyed hanging with her posse, her lifelong friends; Marian Lee, Daisy Gibson, Onadean Dant; and the late, Pearl Thompson.

Expressions of sympathy may take the form of donations to the St. Alphonsus Building Fund; 7925 Highway 500, Ky-56; Owensboro, Kentucky 42301. Envelopes will be provided at the funeral home.

Haley McGinnis Funeral Home & Crematory is both honored and privileged to be entrusted with the care of Mrs. Peters. Share your messages of condolence with the family of Gladys Marie Fulkerson Peters and sign her virtual guest book by going to www.haleymcginnis.com.