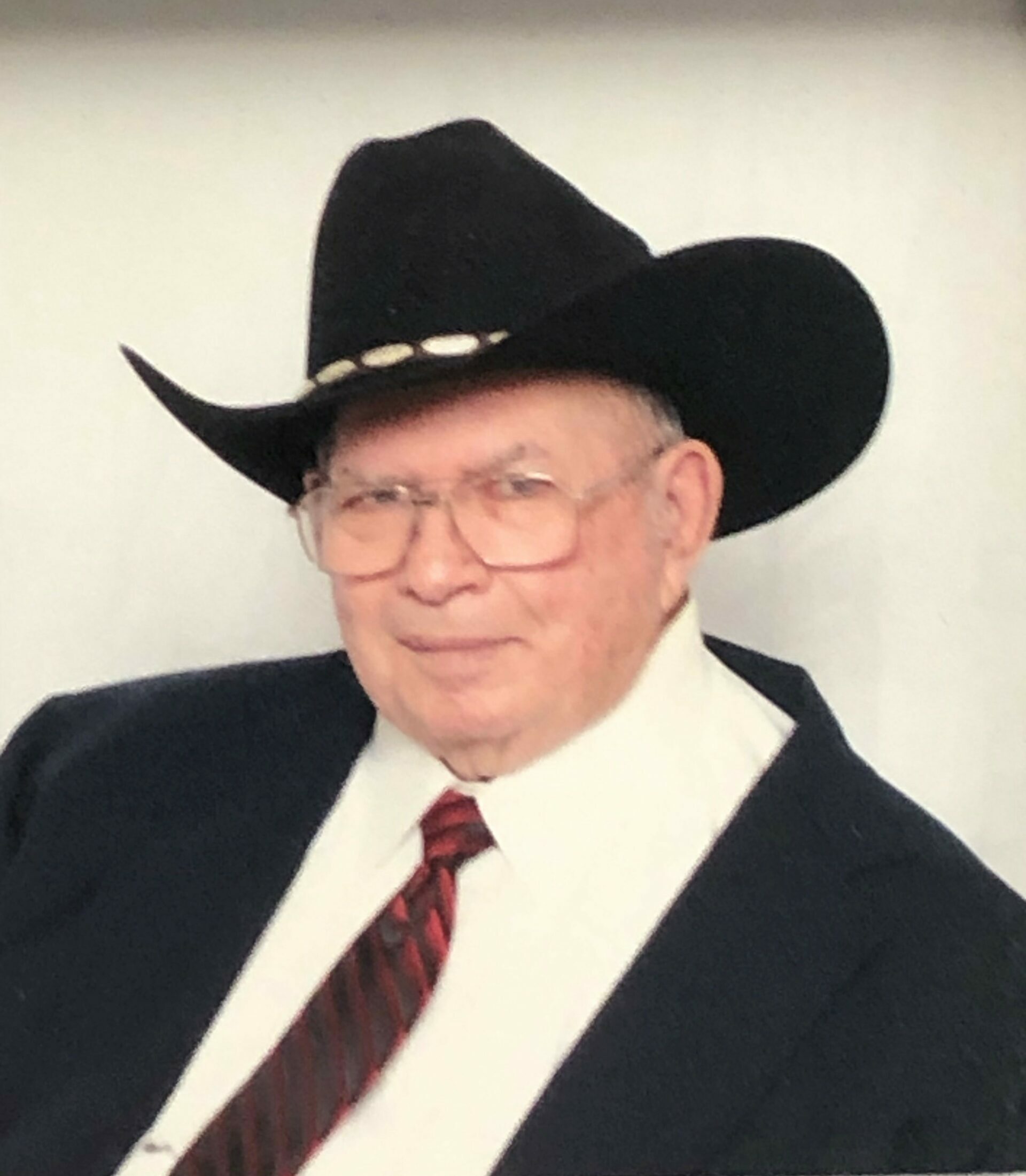 Funeral services will be held at 2:00 p.m., Sunday (Oct 24th) at the Caneyville Memorial Chapel. He will be laid to rest in the Yeaman Cemetery. Visitation will be held from 4:00 p.m. until 8:00 p.m., Saturday and from 9:00 a.m. until service time on Sunday at the funeral home.

Caneyville Memorial Chapel is both honored and privileged to be entrusted with the care of Mr. Johnson. Share your messages of condolence with the family of Gerald Johnson and sign his virtual guestbook below.