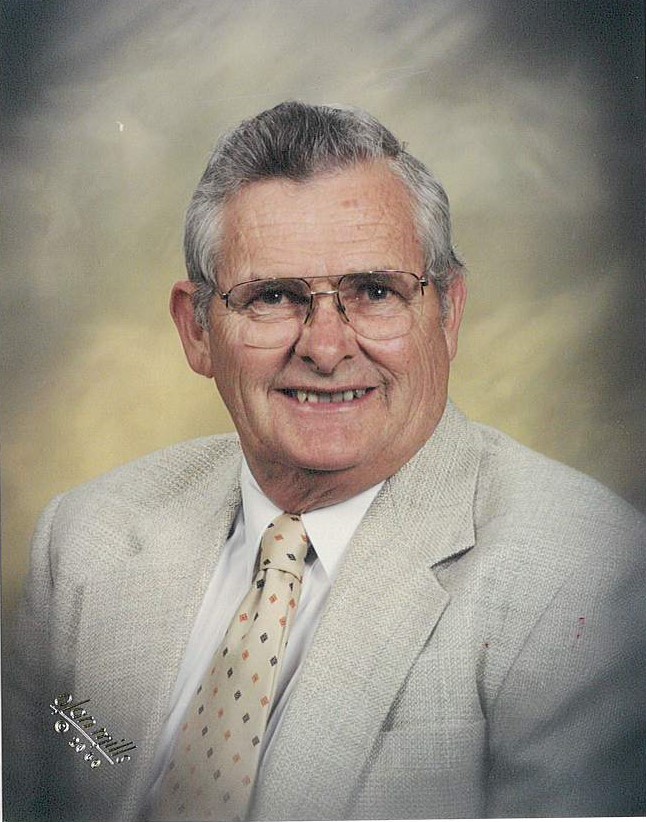 Gerald Leon Clark, 85, of Owensboro, Kentucky, passed peacefully at home on Tuesday, November 30, 2021. He was born June 16, 1936 in St. Joe, Kentucky to the late Durward John and Mary Helen Head Clark. Leon retired from Green River Steel after 30 years. He was a lifelong catholic and a loving father that worked hard for his family.

Along with his parents, he is preceded in death by his brothers, Jerry, William, and Dennis Clark and his sister Elizabeth Mattingly.

Haley McGinnis Funeral Home & Crematory is both honored and privileged to be entrusted with the care of Mr. Clark. Share your messages of condolence with the family of Gerald Leon Clark and sign his virtual guestbook by going to www.haleymcginnis.com