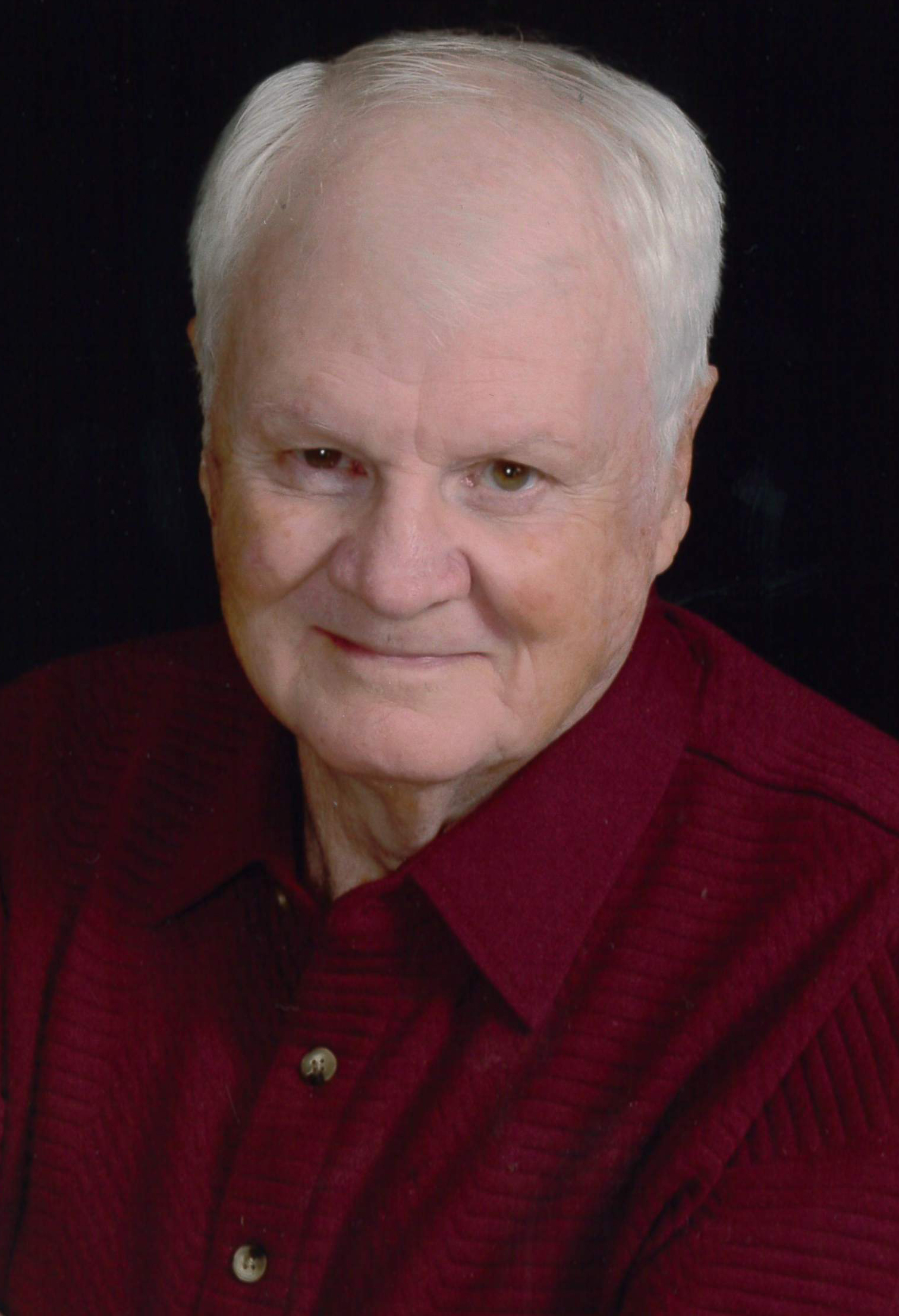 Gerald “Jerry” Allen Payne, 76, of Owensboro passed away Monday, October 12, 2020 at Owensboro Health Regional Hospital. He was born in Owensboro on July 14, 1944 to the late Walter and Anna (Silbereisen) Payne. Jerry was a member of Sts. Joseph & Paul Catholic Church. He was a former member of the United States Army and served during the Vietnam War.

Jerry was witty and had a special talent for one-liners and great comebacks. He had a profound sense of right and wrong, and he walked by faith and not by fear. He was the type of man that had an answer for everything and loved hard. Jerry was a devoted family man who loved his wife, children, and grandchildren.

Along with his parents, Jerry is preceded in death by his sister, Mary Louis Brannum.

A Funeral Mass will be 10:00 am Friday, October 16, 2020 at Sts. Joseph and Paul Catholic Church. Burial to follow at Rosehill-Elmwood Cemetery. Visitation will be from 3:00 pm to 7:00 pm Thursday, and again from 8:30 am to 9:30 am Friday at Haley McGinnis Funeral Home & Crematory. Prayers will be 7:00 pm Thursday at the funeral home.

All who wish to honor and remember Jerry in person at the gathering of friends is required to wear a mask or face covering while inside the funeral home for the safety of all those in attendance.

Expressions of sympathy may take the form of donations to St. Benedict’s Shelter,1001 W 7th St, Owensboro, KY 42301. Envelopes will be made available at the funeral home.

Haley McGinnis Funeral Home & Crematory is both honored and privileged to be entrusted with the care of Mr. Payne. Share your messages of condolence with the family of Gerald “Jerry” Allen Payne and sign his virtual guestbook by going to www.haleymcginnis.com