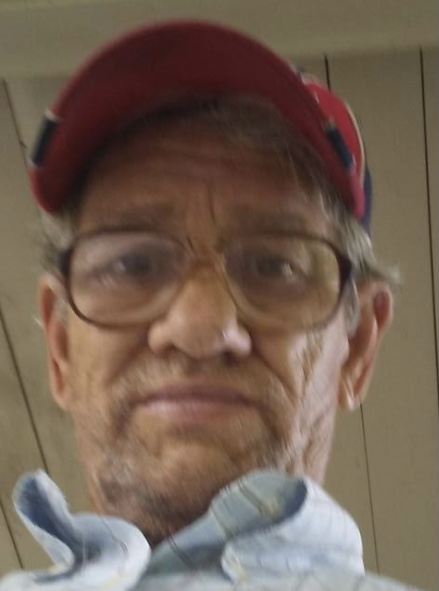 George William Aubrey, Sr. passed away May 14, 2022 at Owensboro Health Regional Hospital. He was born August 17, 1948 in Daviess County, Kentucky to the late George Raymond and Lucille Aubrey. George spent his days working as a truck driver and was a member of the Baptist faith.

George was an Elvis Presley fan and viewed Presley as his hero. He was a UK fan and often went by the nick name “Wildcat.” George enjoyed spending time with his family, when possible, he loved and fast cars.

Along with his parents he is preceded in death by Phillip Aubrey and Debbie Vance.

Haley McGinnis Funeral Home & Crematory is both honored and privileged to be entrusted with the care of Mr. Aubrey. Leave your messages of condolence for the family of George William Aubrey Sr. and sign his virtual guestbook at www.haleymcginnis.com.