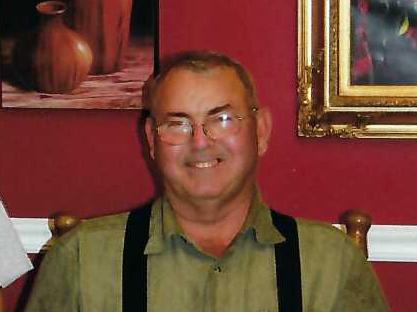 Gene Autrey Shirley, age 79, of Glasgow, died Wednesday, August 5, 2020 at his home. He was born in Tompkinsville on May 26, 1941 to the late Lester Shirley and the late Ruth (Strode) Shirley. He is survived by his wife of 60 years, Mable (White) Shirley.

Mr. Shirley was the founder of Gene Shirley and Son Construction, Inc., and later served an integral role in the foundation of CRS Construction, Inc. as executive vice president, where he continued to work closely with and advise his son. He loved to garden, work on equipment, and spend time with his family.

Funeral services will be 2:00 PM, Sunday, August 9th at A.F. Crow & Son Funeral Home with burial in Neal Cemetery at Flippin. Visitation will be 3:00 PM until 8:00 PM Saturday and Sunday morning until time for services at the funeral home.

All those who wish to honor and remember Mr. Shirley in person at the visitation or service must wear a mask or other appropriate facial covering and practice physical distancing while inside the funeral home for the safety of those in attendance.

A.F. Crow & Son is both honored and privileged to be entrusted with the care of Mr. Shirley. Share your message of condolence with the family at www.crowfuneralhome.com