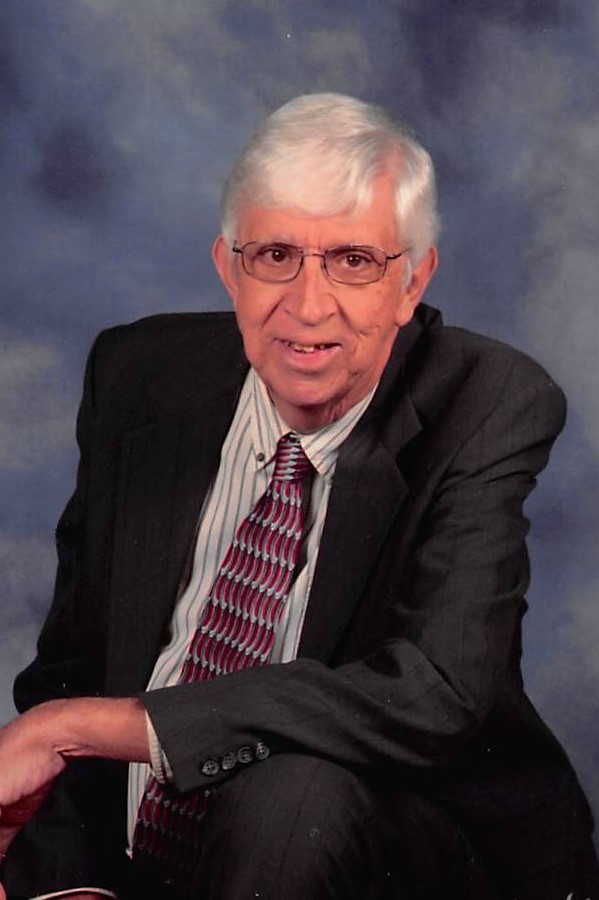 Gary Phillip Chenoweth, age 73, of Glasgow, passed away Friday, August 28, 2020 at the T.J. Samson Community Hospital. He was born on May 28, 1947, in Glasgow, KY and was raised in the Eighty-Eight Community of Barren County. He was the son of the late William “Ike” Chenoweth and Frances Shirley Chenoweth.

He was a 1965 graduate of Temple Hill High School. Gary was a founding member and the 1st Chief of the East Barren Volunteer Fire Department, where he would serve as a firefighter and board member for 25 years. He served 26 years as assistant director of Glasgow/Barren County Emergency Management, where he was known as BC 2. Gary retired from the Barren County School system after 28 years of service. He was a longtime, faithful Christian having been saved at the age of 12 and served at Refuge Church of Christ.

In addition to his parents, he is preceded in death by a sister, Wanda Bartley.

Funeral service will be 11:00am, Thursday, September 3rd at the A.F. Crow & Son Funeral Home with burial in the Refuge Cemetery. Visitation will be on Wednesday from 11:00am until 8:00pm and on Thursday morning until time for service at the funeral home.

All those who wish to honor and remember Mr. Chenoweth in person at the visitation or service must wear a mask or other appropriate facial covering and practice physical distancing while inside the funeral home for the safety of those in attendance.

A.F. Crow Funeral Home is both honored and privileged to be entrusted with the care of Mr. Chenoweth. Please share your condolence with the Family at www.crowfuneralhome.com.