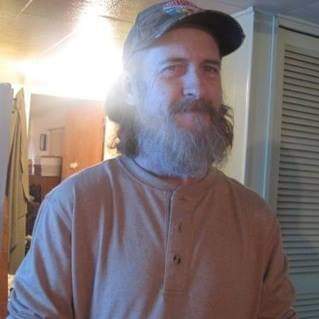 Gary grew up in Pike County, Indiana and was a graduate of Pike County High School. He married Brenda Bell (Roark) on September 11, 1971, and they spent nearly 50 years happily married. Gary worked as a shuttle driver for CSX before retiring. He loved to spend time with his family and friends. Some of Gary’s favorite hobbies included watching races, watching movies, and being outdoors any chance he got.

Surviving Gary is his wife Brenda, of Washington; children, Lori K. McClure (Bell) of Vincennes, Eric K. Bell of Washington, Steven R. Bell (Rebecca) of Vincennes; grandchildren, Aleesha R. Crook, Landon S. Crooks, and Abrianna Kroledge; brother Jerry Bell and sisters Sharon Ashby and Paula Roberts. Gary was preceded in death by his parents, and brothers Steven and Larry Bell. Per his wishes Gary will be cremated and no public services will be held. Goodwin – Sievers Funeral Home is honored to assist the Bell family with arrangements.