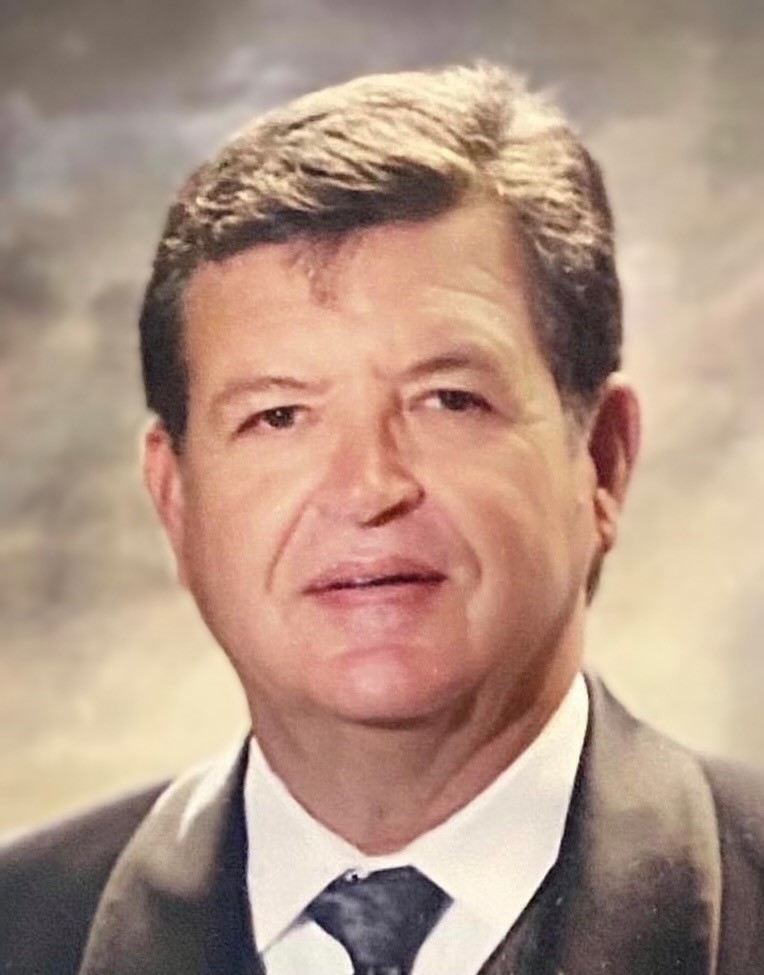 Gary was born October 15, 1949 in Temple Hill, Kentucky to the late Herman and Olive Jones. After graduating from Temple Hill High School in 1967, he joined the Kentucky Army National Guard HHB1/623 Field Artillery Unit in Glasgow in 1968. In April 1979 he became the first AGR Title 32 Active Army National Guard Soldier in the state of Kentucky at A Battery 623rd FA in Campbellsville, Kentucky. He retired as MSG over the Personnel Service Branch in Frankfort Kentucky in November, 2000 completing 32 years of military service. During his military career MSG Jones deployed with Operation Desert Shield/Desert Storm with HHB 1/623 FA Glasgow Kentucky. The US Army recognized him for his honorable service with many awards including the Bronze Star Medal, Meritorious Service Medal, Commendation Medal, and the Army Achievement Medal.

After retiring from the military in 2000, Gary was employed by the Kentucky Department of Veterans Affairs as a field representative until 2012. From his office in Glasgow City Hall, he assisted numerous veterans from Barren and surrounding counties.

In addition to his parents, he was preceded in death by two sisters, Joan Shirley, Joyce Jessie; one brother, Kenneth Jones.

Funeral services will be held at 2:00 PM, Thursday, August 26th at Faith United Methodist Church in Glasgow with burial in the Glasgow Municipal Cemetery. Military Honors provided by The Army National Guard. Visitation will be 2:00 PM until 8:00 PM, Wednesday, at A.F. Crow & Son Funeral Home and 10:00 AM, Thursday, until time for services at the church.

A.F. Crow & Son is both honored and privileged to be entrusted with the care of Mr. Jones.