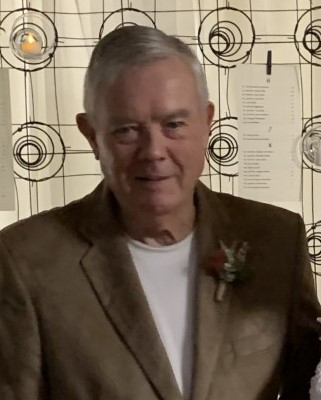 Born in: Poseyville, IN
Resided in: Haubstadt, IN

Galen R Kelley, 79, passed away on Wednesday, April 7, 2021 at Deaconess Gateway Hospital in Newburgh, IN.  He was born in Poseyville, IN on July 22, 1941 to the late William and Hallie (Nicholson) Kelley. Galen graduated from Poseyville High School in 1959.  After high school, Galen served in the Army National Guard.  He later married his beloved wife Dora “Dody” Hook on March 24, 1961 and they celebrated 39 years of marriage together up to Dora’s passing in October of 2000.  Galen worked for Whirlpool as a quality inspector until he retired after 39 years of service.  He enjoyed doing many things in life such as fishing, boating on Jonathan Creek, spending time with his family and gardening.

Holder’s Funeral Home is honored and privileged to be entrusted with the care of Mr. Kelley. Visitation will be held Sunday, April 11, 2021 at Holders Funeral Home from 4-7p. Funeral will be held at 10am on Monday April 12, 2021 with Ken Nelson officiating and burial at Owensville Cemetery.  All those who wish to honor and remember Galen in person at the service is required to wear a mask for the safety of all those in attendance. Social distancing will be enforced.

In lieu of flowers memorial contributions can be made to Susan G. Koman Foundation PO Box 518 Owensville, IN.