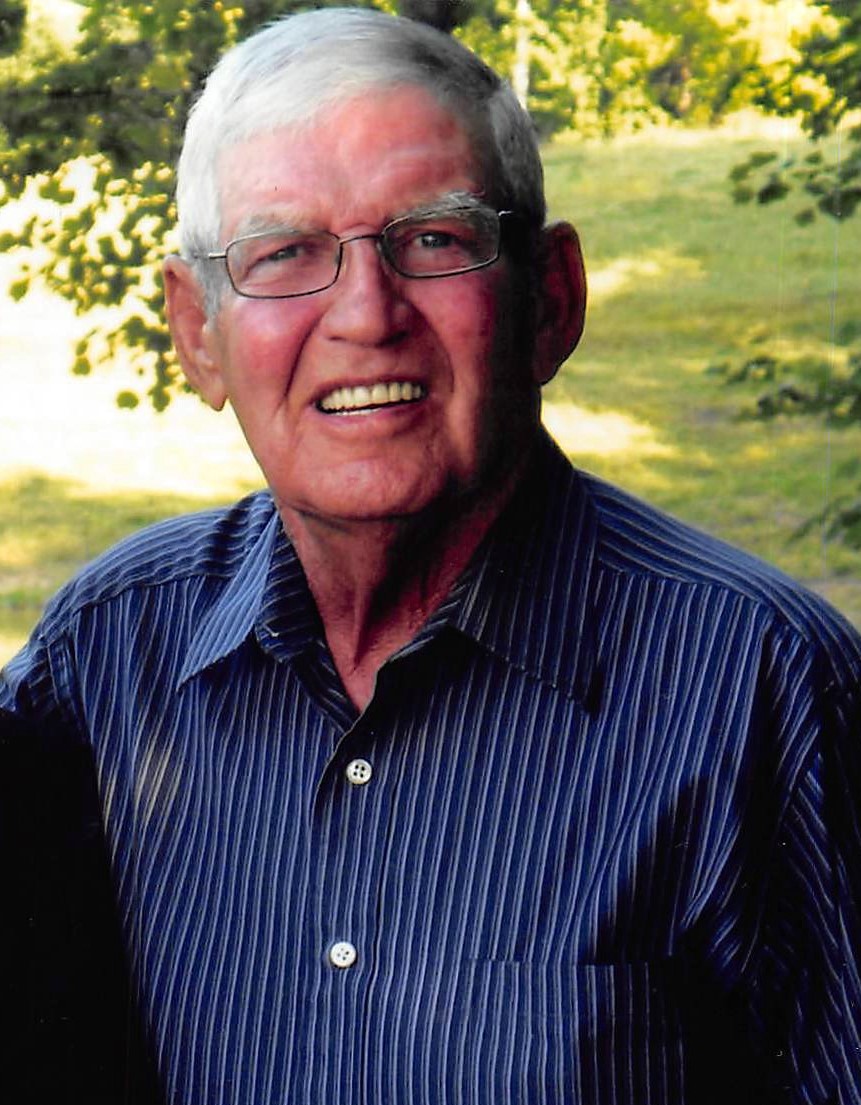 Freddie Wilkerson, age 76, of Glasgow, died Sunday, May 24, 2020 at NHC Healthcare in Glasgow, KY. He was born in Allen County May 3, 1944 to the late Ish Wilkerson and Sally Woods Wilkerson.

Freddie retired from SKF and worked at Span Tech and was also a farmer. He loved fishing and hunting. He was a member of Peters Creek Baptist Church.

In addition to his parents, he was preceded in death by his grandson, Justin Wilkerson; one brother, Jay Wilkerson; one sister, Jewell Hurt; two brothers, Hascal and Dascal Wilkerson.

A memorial service will be held 2:00 PM, Sunday, July 26th at A.F. Crow & Son Funeral Home. Visitation will be 10:00 AM until time for services at the funeral home.

A.F. Crow & Son is both honored and privileged to be entrusted with the care of Mr. Wilkerson. Share your message of condolence with the family at www.crowfuneralhome.com