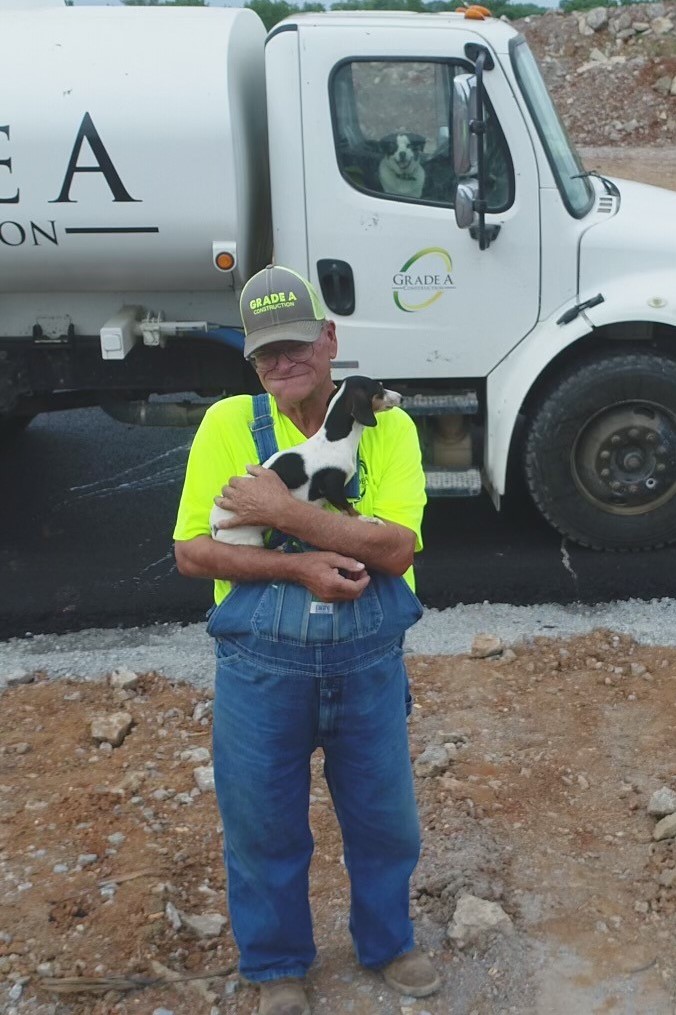 Freddie Gale Mutter, 75, of Smyrna, Tennessee passed away Wednesday, March 24, 2021 at the TriStar StoneCrest Medical Center. He was born November 18, 1945 in Glasgow, Kentucky to the late Jewell Mutter and Nell Moore Mutter. Freddie worked as a truck driver for Grade A Construction until his retirement. After retirement, he began working for Duggin Construction. He loved to collect old toy farm tractors, fish, hunt, and spend time with his two special furry friends, Little Bit and Oreo.

In addition to his parents, he was preceded in death by his loving wife, Arline Cozett Mutter.

The funeral service for Mr. Mutter will be held 5:00 PM Sunday, March 28th at the A. F. Crow & Son Funeral Home with cremation to follow. Visitation will be Sunday from 1:00 PM until time for the service at the funeral home. For those unable to attend, the funeral service will be livestreamed 5:00 PM at www.facebook.com/crowfuneralhome.

A. F. Crow & Son is both honored and privileged to be entrusted in the care of Mr. Mutter. Please share your condolences with the family at www.crowfuneralhome.com.