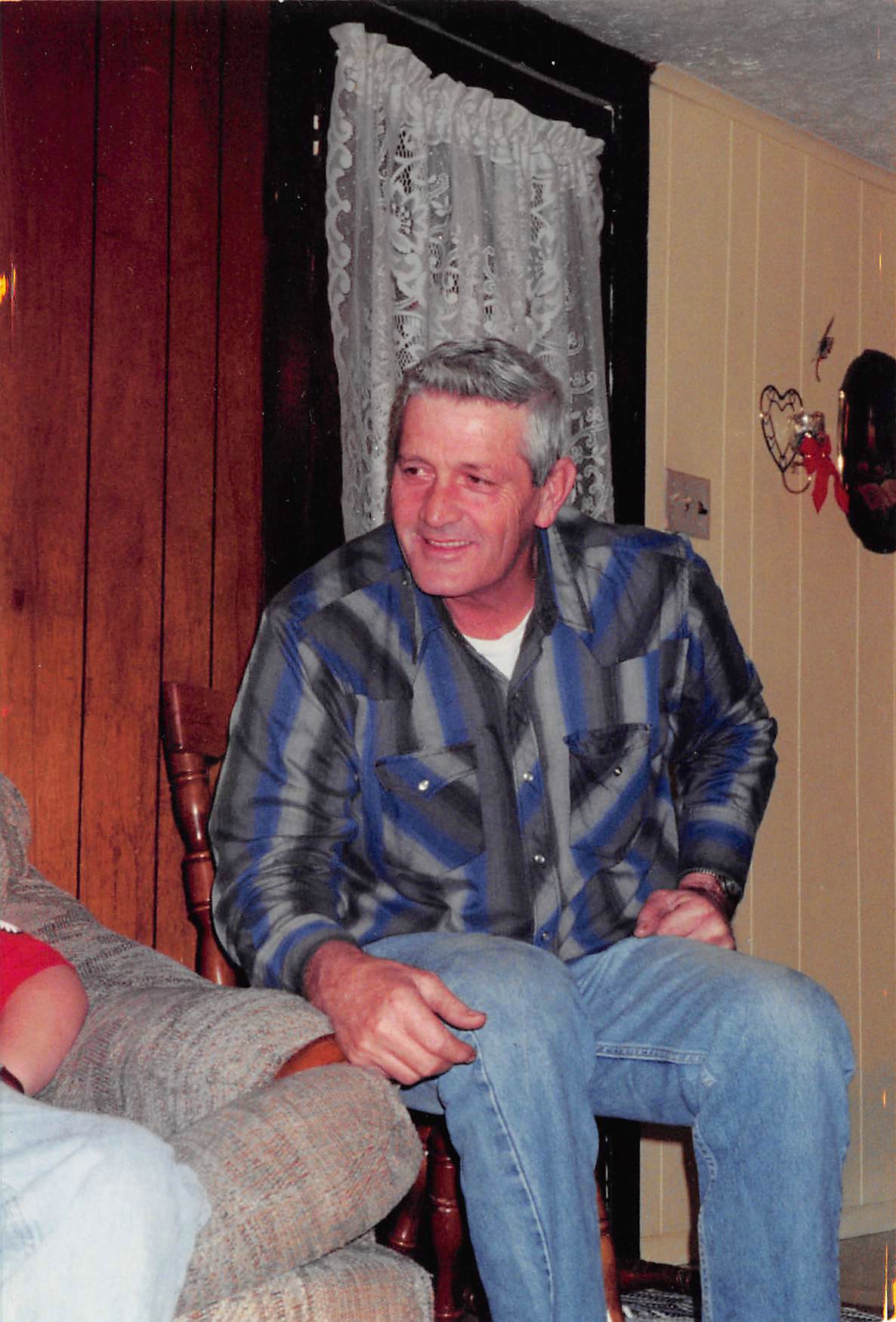 Farley Meredith, age 75 of Clarkson passed away Sunday, March 14, 2021 at his residence. He was born March 10, 1946 in Clarkson, Kentucky the son of the late Clarence and Temple Logsdon Meredith. Farley was a farmer who loved horses and was a member of Broadford Missionary Baptist Church.

Other than his parents, he was preceded in death by two daughters, Marie Stanton and Shannon Meredith, three brothers, Billy, Louie and Gordon Meredith and a sister, Emma Jackson.

Funeral services will be held at 1:00 p.m., Wednesday, March 17, 2021 at Broadford Missionary Baptist Church in Clarkson with Bro. J. C. Ramsey officiating. Burial will be in Broadford Cemetery. Visitation will be held from 5:00 p.m. until 8:00 p.m. Tuesday and from 9:00 a.m. until 12:30 p.m. Wednesday at Watson & Hunt Funeral Home in Leitchfield.

Family and friends who wish to honor and remember Mr. Meredith at the visitation or funeral are required to wear a mask for the safety of all those in attendance.

Watson & Hunt Funeral Home is both honored and privileged to be entrusted with the care of Mr. Meredith. Share your messages of condolence with the family of Farley Meredith at www.watsonhuntfuneral.com.