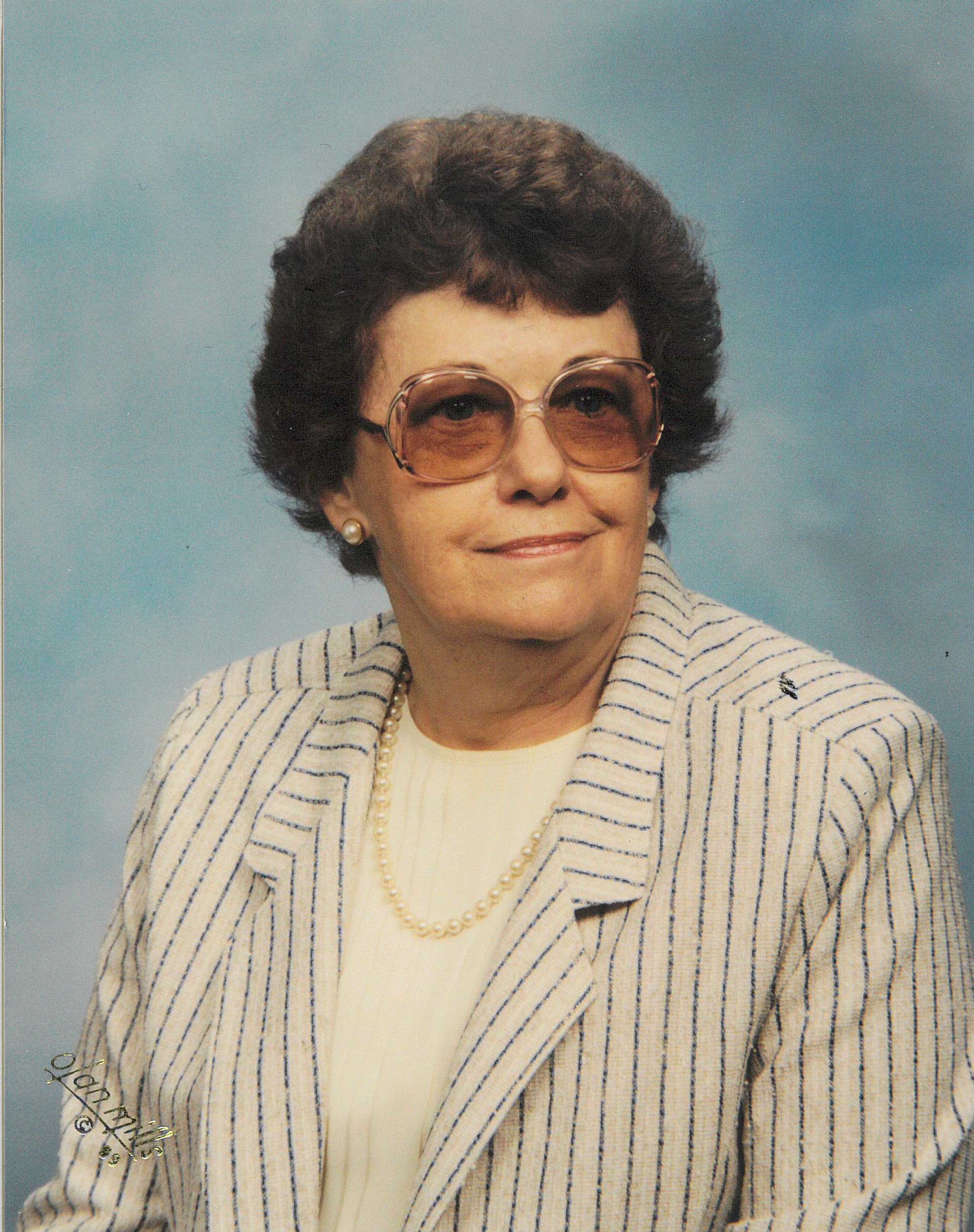 Born in: Gibson County, IN
Resided in: Fort Branch, IN

Evelyn E. Brittingham, 95, of Ft. Branch, IN passed away July 26, 2020. She was born in Gibson County, IN on September 13, 1924 to the late Dorris and Allegra (Smith) Marvel. Evelyn attended Cynthiana High School and graduated in 1942. She worked many years for Hook’s Pharmacy as a cashier. Evelyn married Rodger Brittingham April 31, 1978. She enjoyed word searches and would work them for hours.

Holder’s Funeral Home is honored and privileged to be entrusted with the care of Mrs. Brittingham. A private family graveside will be held with Ken Reeder officiating at Antioch Cemetery.

Memorial contributions can be made to The Lord’s Pantry.