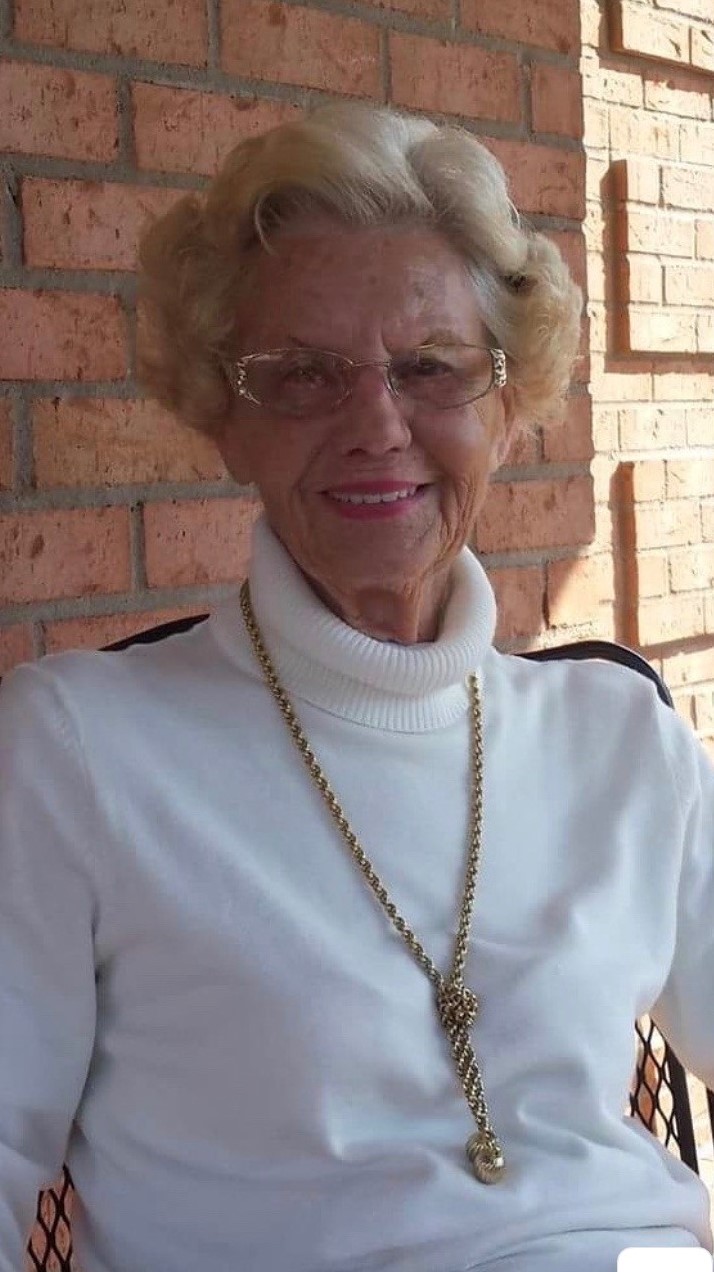 Eugenia Hicks Morrison, age 91, of Griderville, passed away Friday, August 21, 2020 at the T.J. Samson Community Hospital. A Native of Barren County, she was the daughter of the late Brent and Lucy Alexander Hicks. She married her husband, Willie Dee Morrison in 1946 following his service in World War II. They were married for 38 years until his death in 1983.

Eugenia loved life, managing her tobacco and cattle at Griderville. An avid gardener and past member of 48 years of the Garden Club. An active member of Hiseville United Methodist Church and the UMW. Past president of the Hiseville Homemakers Club, Master Homemaker of Barren County, and Kentucky Master Homemaker of the year. Member of commission on Women, representing the rural women of Kentucky. Kentucky Colonial; National federal Tobacco Council; past president of the Barren County republican Women’s Club; election precinct officer over 55 years; and over 50 years of service on the board of directors for the Barren County Farm Bureau. Eugenia had a passion of collecting antique furniture and cut-glass crystal glassware, a diligent search of genealogy, and appreciation of ancestral heritage. Always civil-minded and generous person to her family and friends.

In addition to her husband and parents, she was preceded in death by her oldest son, Harold Morrison; three sisters, Dorothy Baldock, Jackie Allen, and Clara Bull.

Funeral services will be 11:00am Tuesday, August 25th at the A.F. Crow & Son Funeral Home with burial in the Glasgow Municipal Cemetery. Visitation will be on Monday from 3:00pm until 8:00pm and on Tuesday morning until time for service at the funeral home. In lieu of flowers a memorial contribution may be made to the New Salem Cemetery fund or to your favorite charity.

A.F. Crow & Son Funeral Home is both honored and privileged to be entrusted with the care of Mrs. Morrison. Please share your condolence with the family at www.crowfuneralhome.com