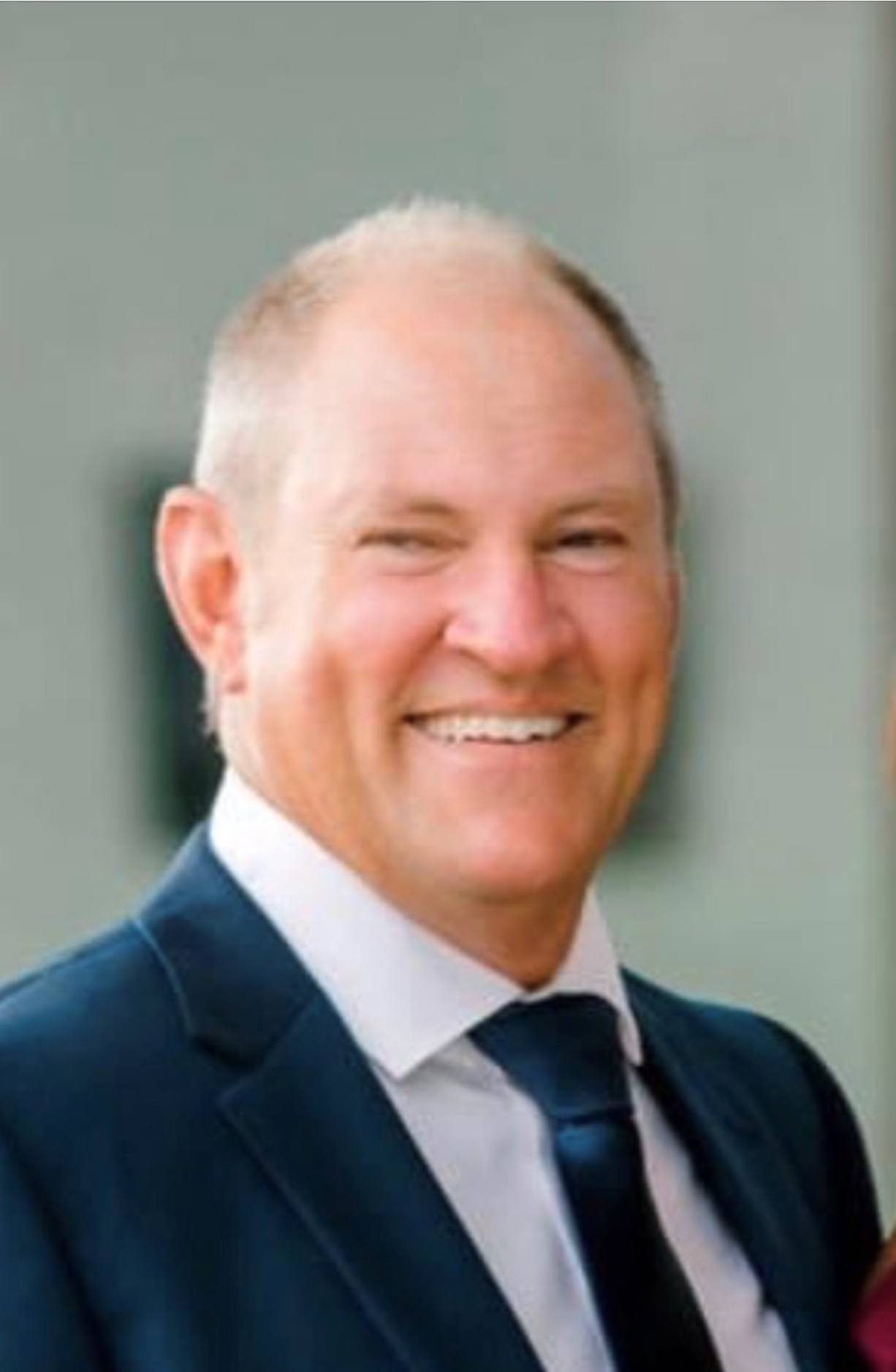 Eric Wayne Fulkerson, 59 of Owensboro, passed away December 5, 2020 at Owensboro Health Regional Hospital. He was born November 27, 1961 in Owensboro; the son of Preston and Barbara Vowels Fulkerson.
Eric enjoyed golfing and hunting, though he wasn’t good at one of those, said his son. Which one, we won’t say. He was an avid University of Kentucky sports fan. Eric loved his children and was absolutely crazy about his wife, Lisa. They were introduced by Lisa’s brother. Eric walked in to her house with his long, swooping hair and camouflage shirt. From that moment on, he always stated he knew he was going to marry her. Anyone who knew Eric will remember his rather colorful language; a sign of his quick wit and intelligence.
Eric was preceded in death by his grandparents, FK and Nora Fulkerson, and his mother-in-law, Catherine Blandford.
Left to honor Eric’s memory are his loving wife of 34 years, Lisa Kay Blandford Fulkerson, his children, Ryan Andrew and his fiancé, Lindsey Schroeder; Jesse Wayne; and Travis Cole (Henley) Fulkerson, one granddaughter, Monroe Belle, his parents, Preston and Barbara Vowels Fulkerson, his siblings, Michael Fulkerson; Kathy Criswell (Jim); Kevin Fulkerson (Debbie King); and Perry Fulkerson (Fran).
A funeral mass will be held
10:30 am on Wednesday, December 9, 2020
at Precious Blood Catholic Church, and will be livestreamed on the Precious Blood Catholic Church Facebook page. Burial will follow in Resurrection Cemetery.
In lieu of flowers, expressions of sympathy may take the form of donations to Precious Blood Catholic Church, 3306 Fenmore Street, Owensboro, KY 42301.
All twenty-five loved ones who wish to honor Eric at the visitation and funeral are required to wear a mask while inside the funeral home and church for the safety of all those in attendance. Due to COVID restrictions, the visitation will be private to family only.