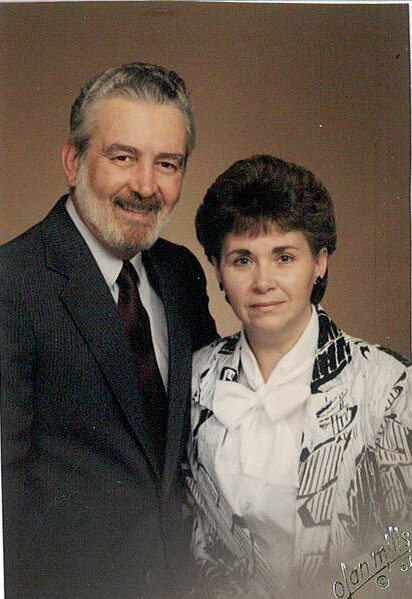 Elizabeth Marilyn Clark Laws, age 80 of Owensboro passed away Thursday, February 10, 2022 at The Heartford House in Owensboro. She was born July 7, 1941 in Whitesville, Kentucky the daughter of John F. and Lula Ellen Askins Clark.

Aside from her parents, Elizabeth is preceded in death by her husband of 64 years, Richard L. Laws, who passed away January 26, 2022, two children, Ricky S. (Genie) and Kathy Laws, one brother, Johnny Clark, a sister-in-law, Barbara Clark and one brother-in-law, Eddie Kirk.

Funeral services will be held at 1:00 pm, Wednesday, February 16, 2022 at Haley McGinnis Funeral Home & Crematory with Bro. Kurt Hoffman officiating.  Visitation will be held from 11:00 am until time-of-service Wednesday at the funeral home.

Haley McGinnis Funeral Home & Crematory is both honored and privileged to be entrusted with the care of Ms. Laws.  Share your messages of condolence with the family of Elizabeth Marilyn Clark Laws and sign her virtual guestbook by going to www.haleymcginnis.com