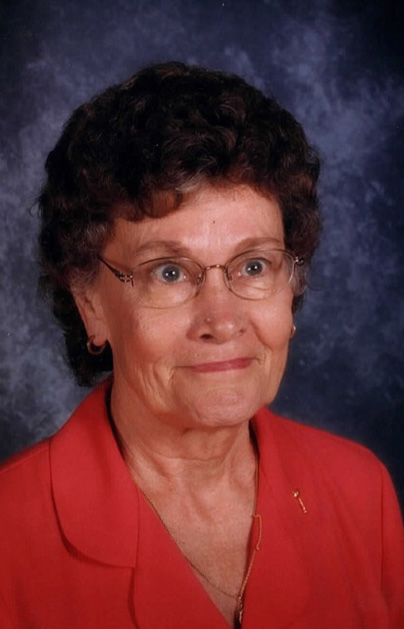 Elizabeth Ann “Betty” Settles Howard, age 85, passed away peacefully, at the Carmel Home in Owensboro, KY, on May 14, 2020. She was born March 14, 1935, in Stanley, Kentucky to L.V. and Elizabeth Smith Settles. She was married to James Douglas “Doug” Howard for 65 years. Betty was educated at Owensboro Catholic High School, Brescia University, and Western Kentucky University. She taught at Sorgho Elementary throughout her long career. Her love of teaching and compassion for others extended into many of Owensboro’s Catholic Community ministries, including but not limited to: Precious Blood Parish – Scripture Study and Koinonia; Cursillo, Marriage Encounter, Pre Cana, Engaged Encounter, Charismatic Renewal, Jail Ministry and Resident’s Encounter Christ. Betty was instrumental in the founding and organization of the OCHS Marching Aces Band.

The Celebration of her life will be Friday morning, May 22 at Precious Blood Catholic Church. Visitation will begin at 8:30 am followed by 10:00 am Mass. In lieu of flowers, donations may be made to Precious Blood Church

Haley McGinnis Funeral Home & Crematory is both honored and privileged to be entrusted with the care of Mrs. Howard. Share your messages of condolence with the family of Elizabeth Ann “Betty” Settles Howard and sign her virtual guest book by going to www.haleymcginnis.com.