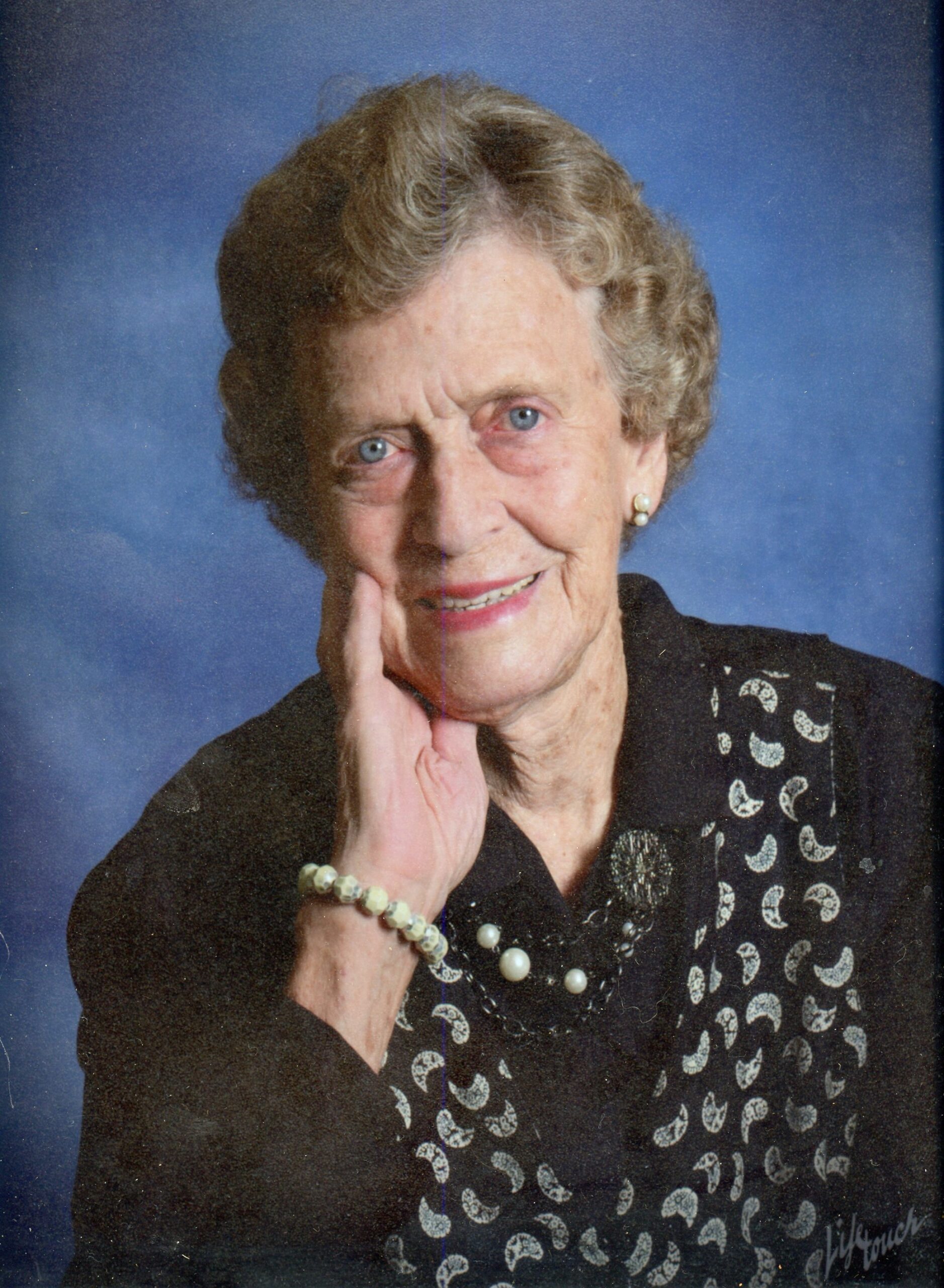 Elizabeth Anne Smith, 90, of Owensboro, Ky, passed away Tuesday, July 5, 2022, at the Owensboro Health Regional Hospital. Elizabeth was born in Meshack, KY on September 26, 1931, to the late Ferry Hammer and the late Mary (Ross) Hammer. Elizabeth was a very hard worker and worked as a farmer and homemaker. She was a member of the Owensboro Church of Christ and previously attended the Beckton Church of Christ for many years.

Funeral service will be 2:00pm, Saturday July 9th at the A.F. Crow & Son Funeral Home with burial in the Glasgow Municipal Cemetery. Visitation will be on Saturday from 11:00am until time for the service at the funeral home. A.F. Crow is honored to be entrusted with the care of Mrs. Smith. Please share your condolence with the family at www.crowfuneralhome.com.