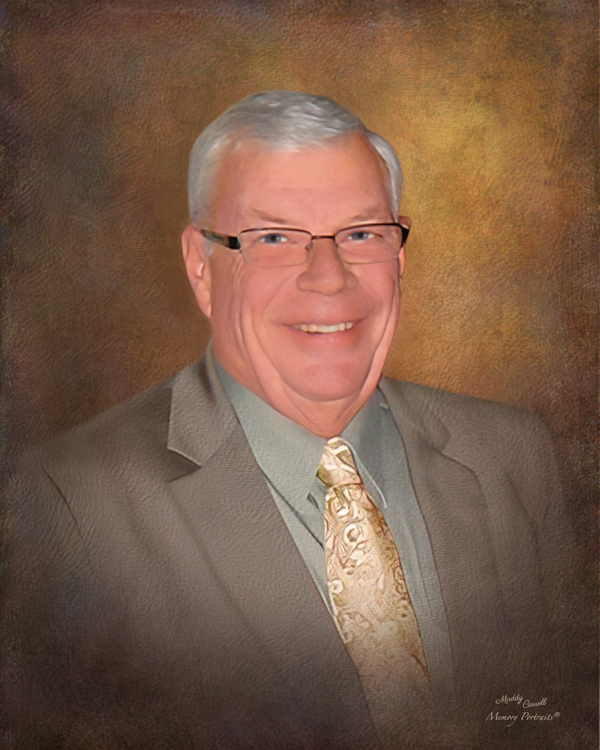 Born in: Morristown, NJ
Resided in: Princeton, IN

Edward B. Prior, 77, of Princeton, Indiana passed away June 11, 2022 at Transcendent Health Care of Owensville. He was born in Morristown, NJ on October 31, 1944 to Francis B. and Eleanor R. Prior. Over the years he lived in the states of New Jersey, California, Hawaii, and Indiana. During his growing years he was raised in Stanhope, N.J. Moving to California his senior year of high school, he graduated from Gardena, Ca. High School in 1962. He graduated from Harbor College in Wilmington, Ca. then attended California State University at Long Beach; majoring in History and Political Science. During his attendance at California State he was a founding officer and the second President of the Scouting fraternity, Alpha Phi Omega. He lettered in college in swimming. During his college years he served in the Navy Reserves and upon leaving college he served on active duty during the Vietnam War in 1967-1968 on the USS Charles Berry (DE-1035) doing special operations in the Pacific.

Over the years Ed was employed as a Reporting Manager for Dun and Bradstreet, Inc. in Los Angeles and San Jose, Ca. He then had a career with Siemens, AG, and Subsidiaries starting in the semi-conductor manufacturing operations located in Cupertino, Ca; then moving to the east coast as the head of mergers and acquisitions and the venture capital group in New York City. He was most proud of having made the initial venture capital investment into the company that invented PET scans for the medical industry resulting in Siemens becoming the largest manufacturer of PET scans in the world. Having acquired for Siemens the worlds’ largest relay manufacturer at the time, Potter and Brumfield, Inc. located in Princeton, Indiana, where he served as Executive Vice President, Treasurer and Assistant Secretary of that corporation. When Siemens wanted him to move again he decided to retire in Princeton, In. where his wife Melody was originally from. He and his wife started Federal Assembly, Inc., a contract manufacturer in Princeton. They sold that company in 1999.  He was Chairman and President of EBP and Associates, Inc; a management consulting firm from 1988 until his death. He served as President and CEO of Amperite, Co., Inc. located in Union, NJ for five years; served on the Board of Directors of Automotive Technology Inc. (Inventor of the call and tube sensor for auto air bags) and served on the Board of the Koberstein Companies in Princeton for four years. From 1997 until 2010 he also was a banker as Vice President of Fifth Third Bank for eleven years and for three years Senior Vice President of First National Bank of Carmi, Illinois helping set up the Princeton, In. new branch for First Bank. Ed was an elected official and served as the Chairman of the Patoka Township Advisory Board.

He appeared before the United States Senate Judiciary Committee as an expert witness assisting in the changes to the US Bankruptcy laws in 1979. Ed also held a US Patent for a semi-conductor switch which replaced many mercury tilt switches.

Over the years he served as a volunteer with the following organizations; Chairman of Gibson General Hospital; President Princeton Rotary; President Gibson County United Way; President Princeton Library; Vice Chairman Evansville Petroleum Club; World Trade Association; Executive Vice President National Association of Relay Manufactures; and on the boards or as a board member of Leadership Gibson County; Princeton Fire Territory; Tulip Tree Medical Center; American Legion; Knights of Columbus; Boy Scout Master; YMCA Indian Guides and Princess; American Management Association; Electronic Industries Association; Junior Achievement; Big Brothers and Big Sister/Gibson County; and other organizations. As a result of his extensive volunteer and philanthropic efforts over the years Ed was awarded the Sagamore of the Wabash by Governor Kernan of Indiana and the Kentucky Colonel from Governor Collins of Kentucky.

Ed was preceded in death by his parents Francis B. and Eleanor R. Prior; wife Melody; wife Laura; nephew Joey; and niece Diana.

He is survived by his daughter Katherine (Robert) McNerney of Long Beach, Ca.; son John (Erin) Prior of Arlington, Ma.; granddaughters Madison McNerney, Abby Prior, and Cara Prior; grandsons RJ McNerney, Connor McNerney, and Jack Prior; brother Jim Prior; and nephew Jimmy Prior.

Holder’s Funeral Home is honored and privileged to be entrusted with the care of Mr. Prior. Visitation will be held Thursday, June 16, 2022 at Holders Funeral Home from 4p-7p. Funeral will be held Friday 10am with Father Ted Temple officiating and burial at Maumee Cemetery with Military Honors. In lieu of flowers memorial donations can be made to Gibson General Hospital, PO Box 518 Owensville, IN 47665.

Maumee Cemetery
Johnson, IN, IN
Owensville, IN 47665