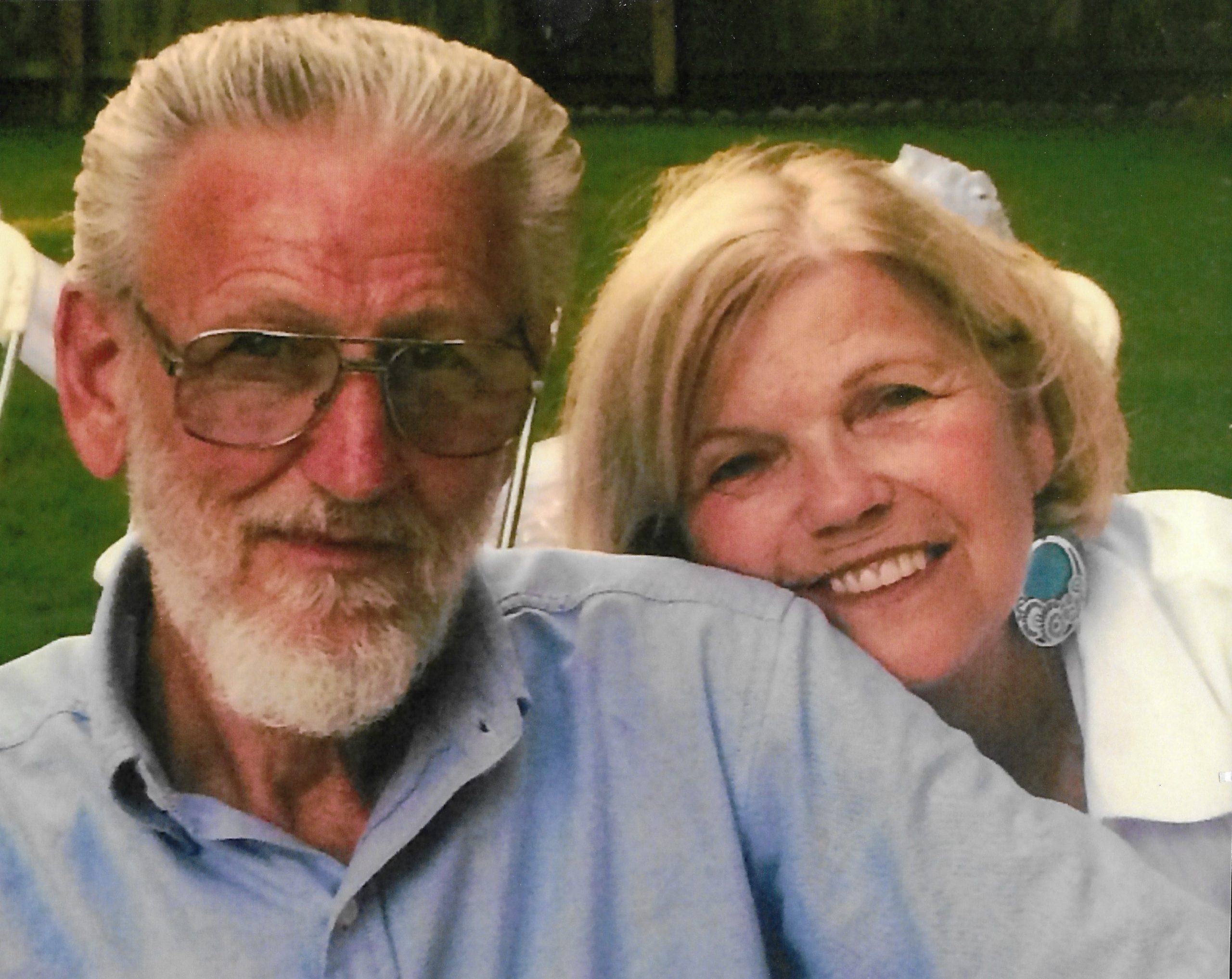 Edna Maydean Grant, age 80, of Glasgow, died Tuesday, June 22, 2021, at TJ Samson Community Hospital. She was born in Columbia, KY on May 8, 1941, to the late Coy Lee Simpson and the late Sarah Edith (Burton) Simpson. Edna was retired from the Barren County School System and a member of the Church of Jesus Christ of Latter-Day Saints.

In addition to her parents, she was preceded in death by her husband, Donald Lew Grant; two brothers, Clifton Simpson and Bobby Simpson.

Funeral services will be held at 3:00 PM, Sunday, June 27th at A.F. Crow & Son Funeral Home with burial in Haven Hills Cemetery. Visitation will be from 1:00 PM Sunday until time for services at the funeral home.

A.F. Crow & Son is both honored and privileged to be entrusted with the care of Ms. Grant