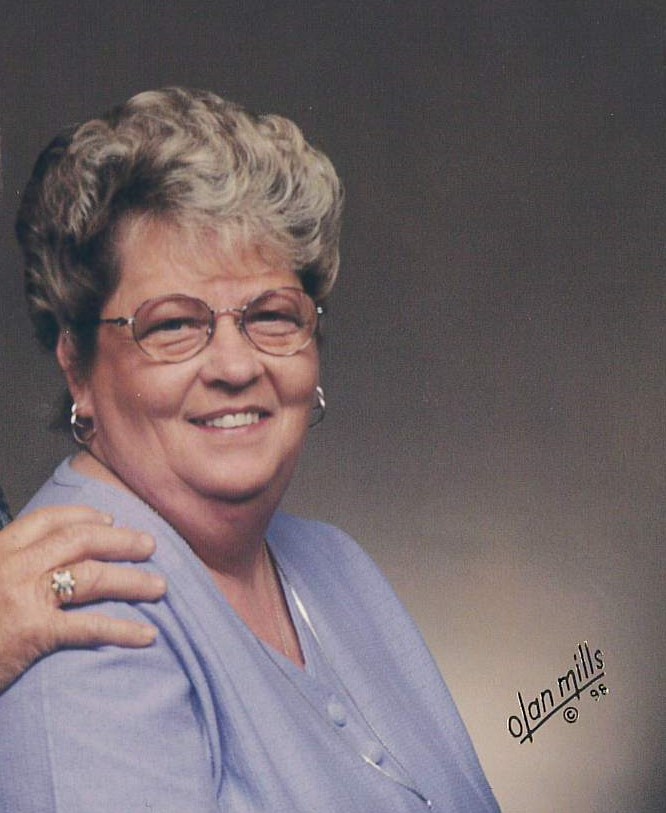 Eathel Louise “Peggy” Livers, 83, of Owensboro, Kentucky, passed away January 10, 2022. She was born December 8, 1938, in Owensboro, Kentucky, to the late Clarence “Sonny” and Louise McKinney Porter. Peggy worked as a beautician and was a member of St. Pius X Catholic Church. She enjoyed playing tennis and bowling, watching lifetime tv, and was a devout catholic. Peggy was a people person, she loved everyone, especially her family and her granddaughter.

Along with her parents, Peggy is preceded in death by her first husband, John Thomas Livers, Sr. and her second husband, Howard “Dutch” Webb.

Haley McGinnis Funeral Home & Crematory is both honored and privileged to be entrusted with the care of Mrs. Livers.  Share your messages of condolence with the family of Eathel Louise “Peggy” Livers and sign her virtual guestbook by going to www.haleymcginnis.com