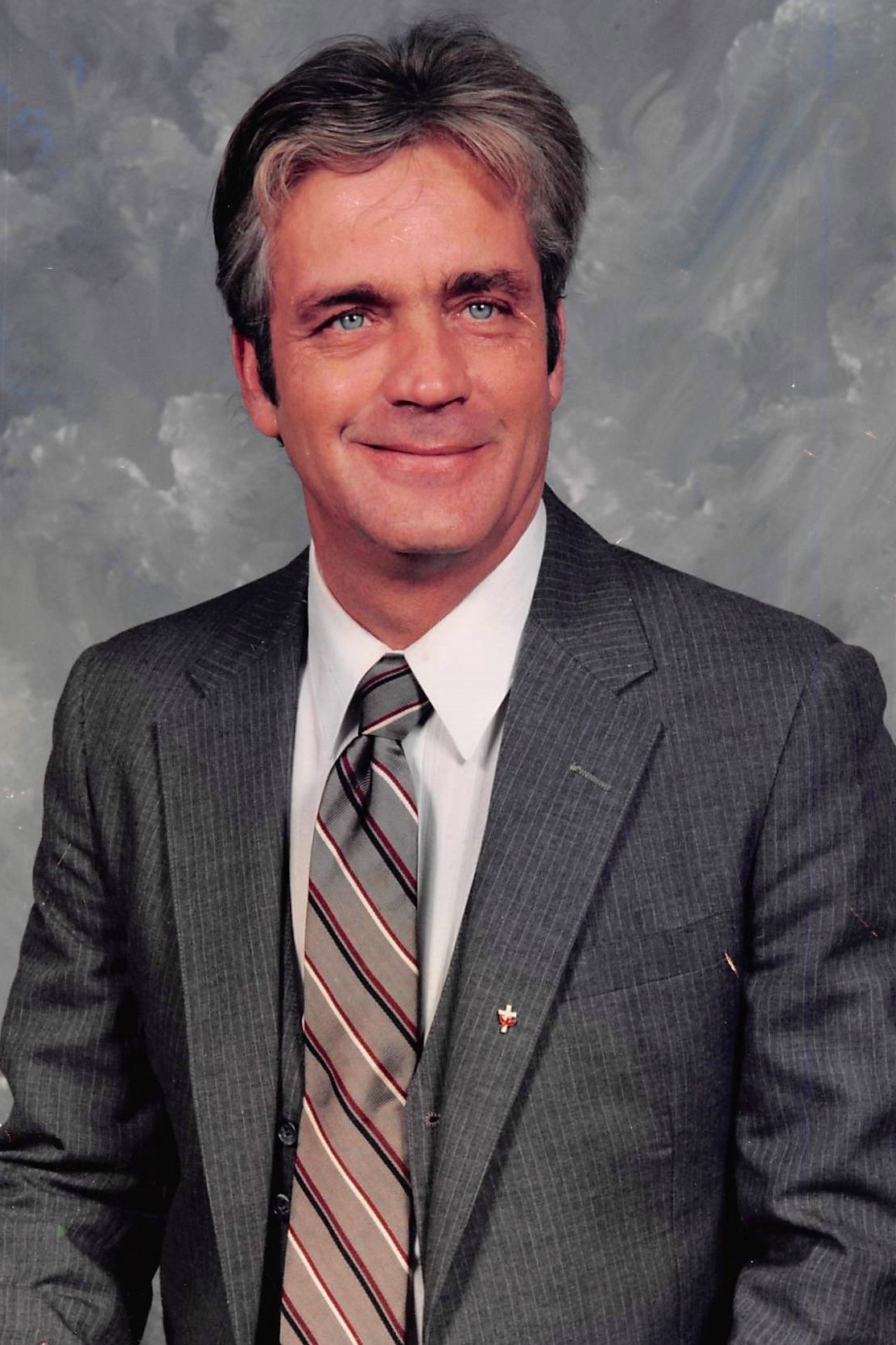 Duke Alton Higgason, 68, of Cave City, Kentucky passed away Thursday, December 31, 2020 in Little Rock, Arkansas. He was born on January 7, 1952 in Glasgow, Kentucky to the late Shirley Wilson Higgason and Willadean Proffitt Higgason, who survives. Duke served dutifully in the United States National Guard until he retired.

The funeral service for Mr. Higgason will be held 2:00 PM Friday, January 8th at the Glasgow Baptist Church with burial in the Glasgow Municipal Cemetery. Visitation will be Friday from 12:00 PM until time for the service at the church. A. F. Crow & Son Funeral Home is both honored and privileged to be entrusted in the care of Mr. Higgason. Please share your condolences with the family at www.crowfuneralhome.com.