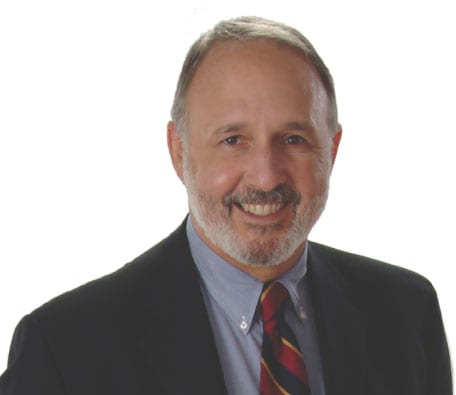 Frank Leroy Emert, Jr. MD, 76, died May 22, 2021. Born April 3, 1945 in Eldorado, Arkansas, Dr. Emert spent his youth in and around Arkansas and Texas, graduating high school in Alvin, Texas. Upon graduation, Frank went to attend the University of Arkansas, spending his summers in St. Louis. After graduating, he attended the University of Missouri School of Medicine. He was married to Nancy Emert for 47 years and they had 2 children.After medical school, Dr. Emert completed his internship in Akron, OH with time spent at Stanford University. He then completed his residency at University of Missouri before entering a fellowship in Dallas where he was at the forefront of the use of phacoemulsification and implants for cataract surgery. Frank moved his young family to Vincennes in 1977 and began practicing eye care. At 39, Frank began his own practice, growing it over the years and opening multiple Wabash Valley Eye Care offices where he worked tirelessly to improve lives through improving vision. It was also during this time that Frank began cultivating his sprawling ‘yard’ into a fantastic botanical garden that delighted countless visitors. A self-described yard nut, he was often happiest spending countless hours planting, digging, and pruning in the interest of beautifying his bit of the planet. He was a master gardener and involved in numerous plant societies. While his yard was beyond impressive, Frank felt his most important effort was the work he did to improve the lives of others as an eye surgeon. He received many awards and recognitions for his work as a practitioner. He retired from practice in 2019. Frank was also a dedicated member of the Vincennes Park Board where he was the board president for many years, promoted Gregg Park, and championed the rehabilitation of the Rainbow Beach Family Aquatic Center.Frank possessed a never ending curiosity and dedicated himself to lifelong learning about the world around him. He traveled across the world to feed his desire to see all there was to see. He was a perpetual optimist, always looking on the bright side of life. He loved life and had a seemingly endless supply of energy to live it. Frank loved hunting a wide variety of game and traveled across the country and as far as Africa and New Zealand to do so. He was also an enthusiastic photographer, moving from the darkroom into digital photography over the years.Surviving family members include his wife Nancy of Vincennes, his two daughters Sarah Beth Vu (Huy Vu) and Jessica Emert (Bradley Reichel); grandchildren Oskar Reichel, Parker Vu, and Quinlan Vu; sister Sarah Crovitz (Jeff Crovitz); sister-in-law Karen Weith (Cliff Weith); nephew Cliff Weith II (Jill Weith); and nieces Jenny Loyd (Scott Loyd) and Madison Crovitz. Frank was preceded in death by his parents, Frank and Dorothy Emert, his step-mother Eunice Emert, and his brother Carter Emert.Frank will be dearly missed by his family and friends. He was an exceptional person and his impact on the world and on those who knew and loved him will endure.A Memorial Service will be held Saturday, June 5, visitation from 1-3 pm with service at 3pm, at Goodwin-Sievers Funeral Home, 524 Broadway, in Vincennes, Indiana. All are welcome. Reverend Dennis Latta will be officiating the service.Goodwin-Sievers Funeral Home is handling arrangements and messages for the family may be left at https://www.goodwinsieversfh.com/If desired, memorial contributions may be made to Vincennes Park and Recreation Department to benefit Gregg Park.