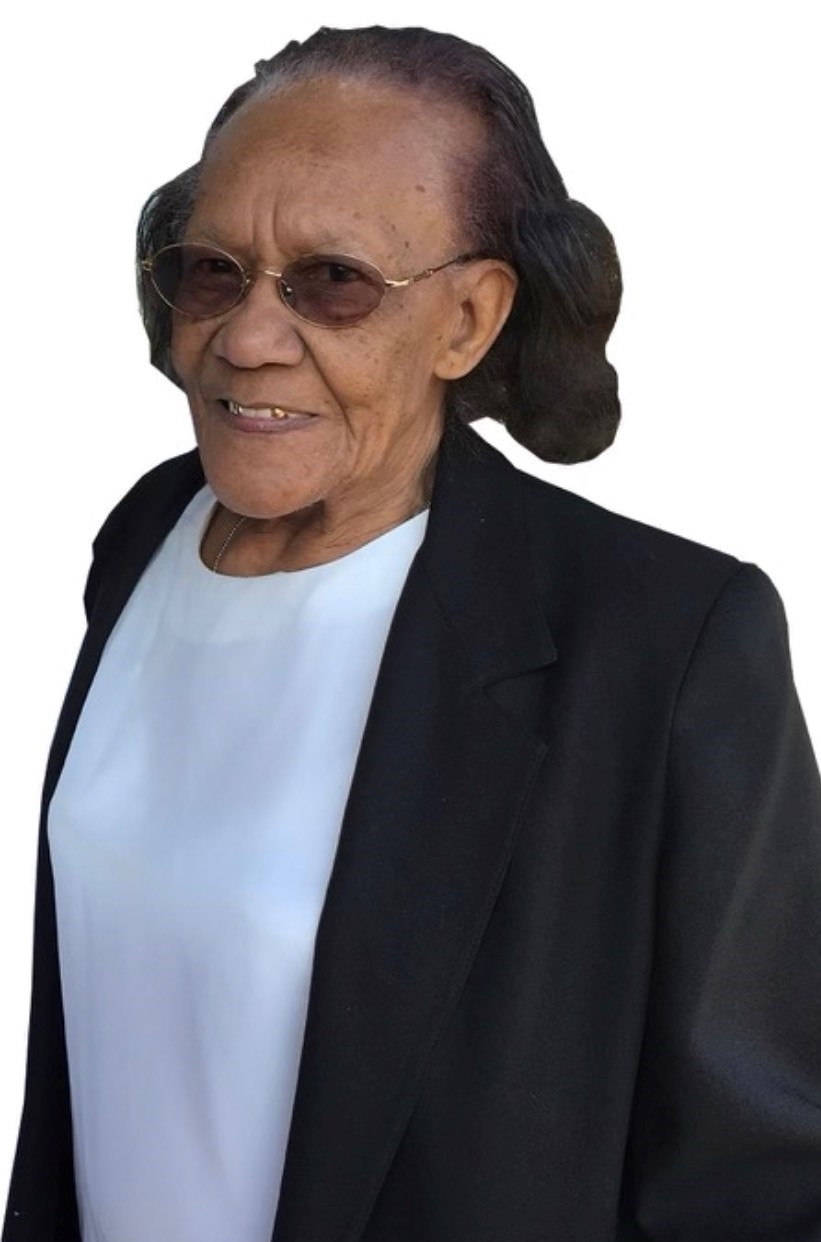 Dorothy “Dot” Flossie Curd was born December 5,1933 to the late Eddie and Mamie Haskins and raised in Hart County, Kentucky. She departed this life May 31, 2022.

She professed hope in Christ at an early age at Bear Wallow Church in Horse Cave, Kentucky.

In 1965, Wesley began his railroad construction career and relocated the family to Cincinnati, Ohio. Dorothy worked in the hotel hospitality industry for several years, but her life was primarily devoted to raising her children and being Wesley’s “Shawty.” She was most known as “Dot” and she provided a motherly figure to many people beyond her own children. Her kitchen was a gathering place for family and friends. It was there so many tears of joy, laughter, wisdom, and conversations were held. These interactions were Dot’s happiest times, and it was these moments many of us will cherish most in memory of her.

Dorothy was one of eight children in which seven preceded her in Homegoing, Willie Lee, Gladys, Edward, Eula Mae “Missy,” Elmer, Eunice, and James Thomas “JT.”

A private family funeral service for Mrs. Curd will be held 1:00 PM Saturday, June 11th at A. F. Crow & Son Funeral Home with burial to follow in the Barber Cemetery. Visitation will be on Saturday morning from 11:00 AM until time for the service at the funeral home. A. F. Crow & Son is honored to be entrusted in the care of Mrs. Curd and her family. Please share your condolences with the family at www.crowfuneralhome.com.