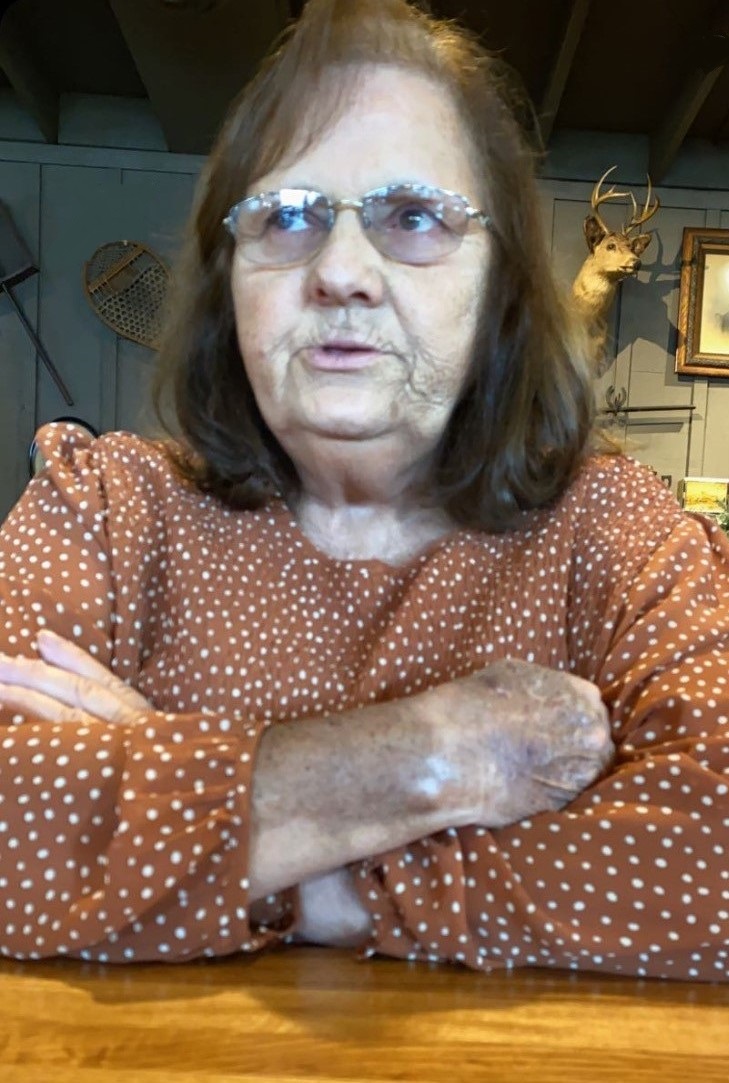 Doris Jean Cowles, 68, of Park City, Kentucky passed away Thursday, March 25, 2021 at the TriStar Skyline Medical Center in Nashville, Tennessee. She was born March 18, 1953 in Burkesville, Kentucky to the late Tessie Thomas Arms and Vennie England Arms. Doris was a homemaker and a member of Merry Oaks United Methodist Church. She was the first in her family to graduate college and obtained a bachelor’s degree in business management from Draughons Junior College. Mrs. Cowles loved gardening, canning, and she devoted her life to farming.

In lieu of flowers, the family requests that donations be made to A. F. Crow & Son Funeral Home to help with funeral expenses.

A. F. Crow & Son is both honored and privileged to be entrusted in the care of Mr. Cowles. Please share your condolences with the family at www.crowfuneralhome.com.