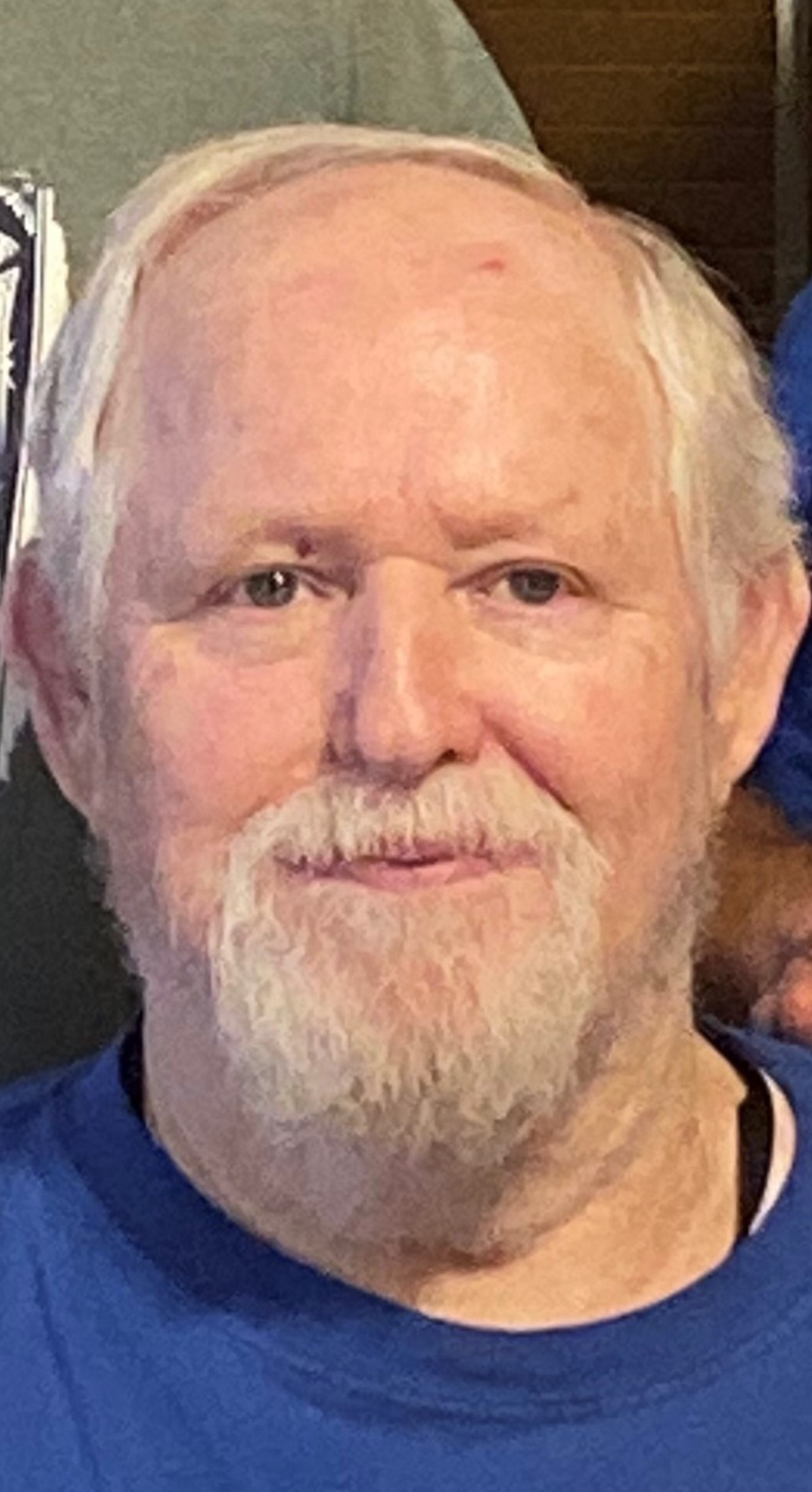 Donnie Richard Reece, age 78, of Edmonton, died Thursday, March 3, 2022, at his residence. He was born in Glasgow on October 23, 1943, to the late Edgar Reece and the late Juanita (Pedigo) Reece. He was a farmer and of the Presbyterian faith.

In keeping with Donnie’s wishes, the family has chosen cremation. A Celebration of Life will be scheduled at a later date. A.F. Crow & Son Funeral Home has been entrusted with arrangements.