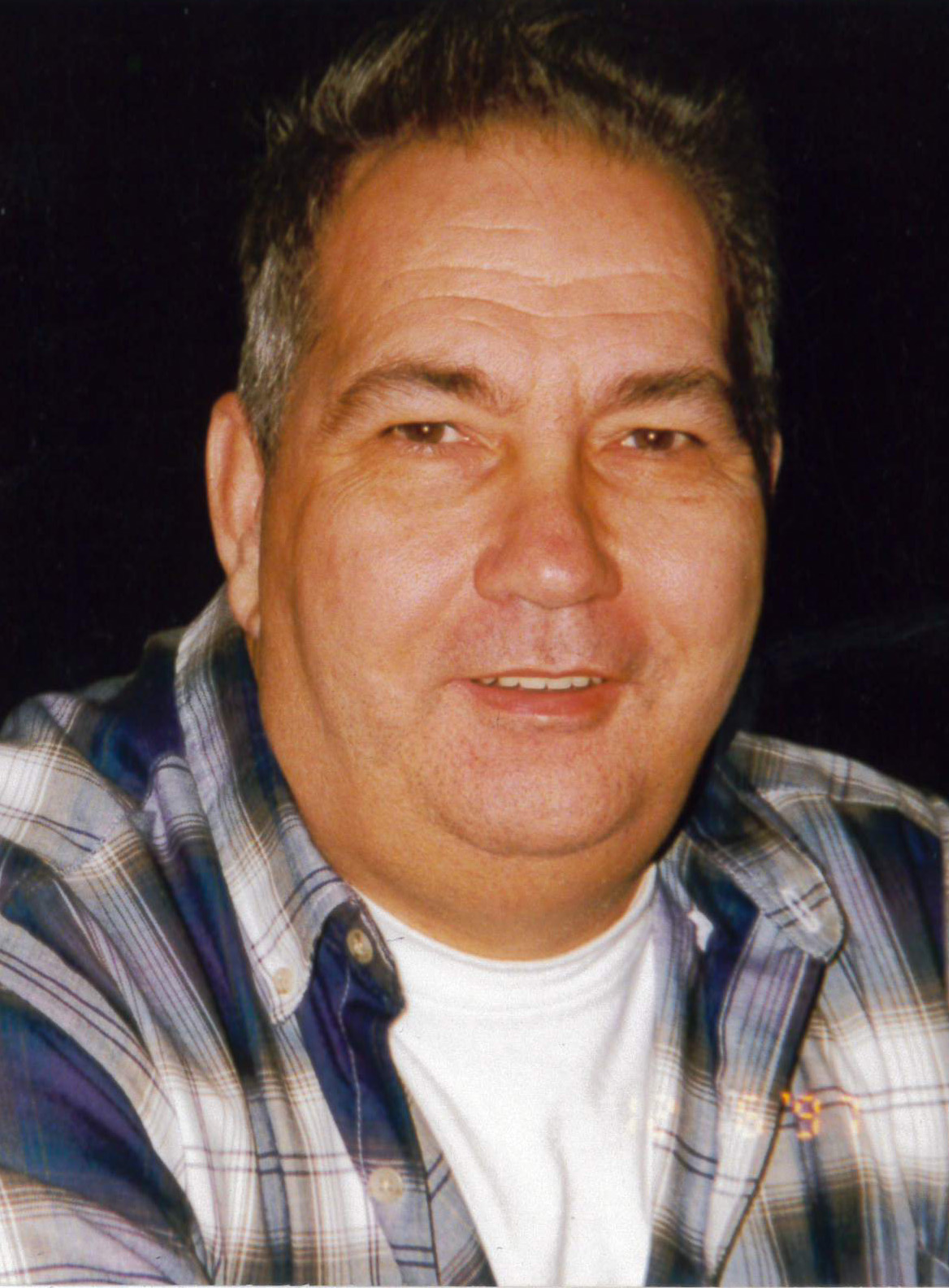 Donald William Buckby, 77, of Owensboro passed away Monday, June 8, 2020 under the care of Hospice of Western Kentucky. He was born in Daviess County on November 6, 1942 to the late William T. & Opal Evans Buckby. Donald was retired from Glenmore. He was a member of Christ Community Church. Donald was a gunsmith, and enjoyed collecting Indian artifacts, and making knives. He loved spending time with his family, especially his grandchildren.

Along with his parents, Donald is preceded in death by his wife, Judy Rhinerson Buckby; his twin brother, Ronald Buckby; and his sisters, Carole Jean Payne, and Norma Luellen.

Services will be 11:00 am Friday, June 12, 2020 at Haley McGinnis Funeral Home & Crematory, with Pastor Myke Templeton officiating. Burial will follow at Owensboro Memorial Gardens. Visitation will be from 3:00 pm to 7:00 pm Thursday, and again from 9:00 am until time of service at the funeral home.

Expressions of sympathy may take the form of donations to Hospice of Western Kentucky; 3419 Wathen’s Crossing, Owensboro, Kentucky 42301. Envelopes will be available at the funeral home.

Haley McGinnis Funeral Home & Crematory is both honored and privileged to be entrusted with the care of Mr. Buckby. Share your messages of condolence with the family of Donald William Buckby and sign his virtual guest book by going to www.haleymcginnis.com.