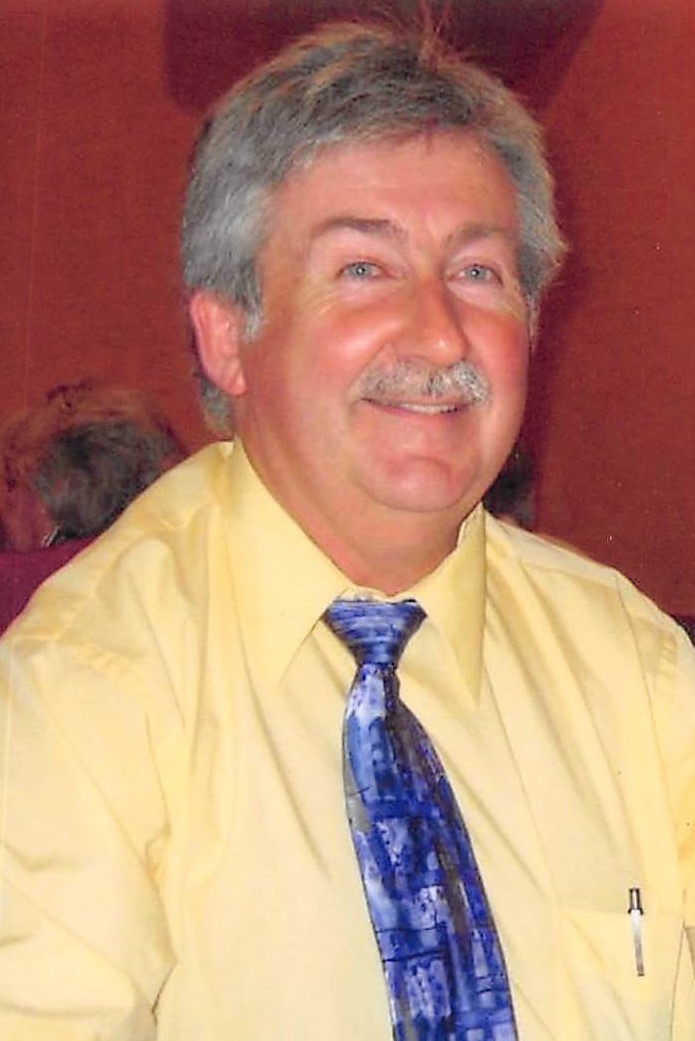 Donald Terry McKinney, 60, of Glasgow, KY passed away Saturday, May 9, 2020 at his residence. Terry was born on October 23, 1959, in Edmonton, KY, to the late Howard and Nellie P. Ferguson McKinney who survives. Terry was a well-known, self-employed appliance repair man of Terry’s Appliance Repair in Glasgow, KY. He was a member of the Jehovah’s Witnesses Community in Glasgow since 1979.

In addition to his father, Terry was preceded in death by a brother, Harry Lee McKinney of Knob Lick, KY.

A private graveside service will be held on Thursday, May 14th at the Ford Cemetery in Metcalfe County. In lieu of flowers, the family requests that donations be made to the Ford Cemetery C/O David Paige 111 Lacey Lane Horse Cave, KY 42749. A. F. Crow & Son Funeral Home is honored and privileged to be entrusted in the care of Mr. McKinney. Please share your condolences with the family at www.crowfuneralhome.com.