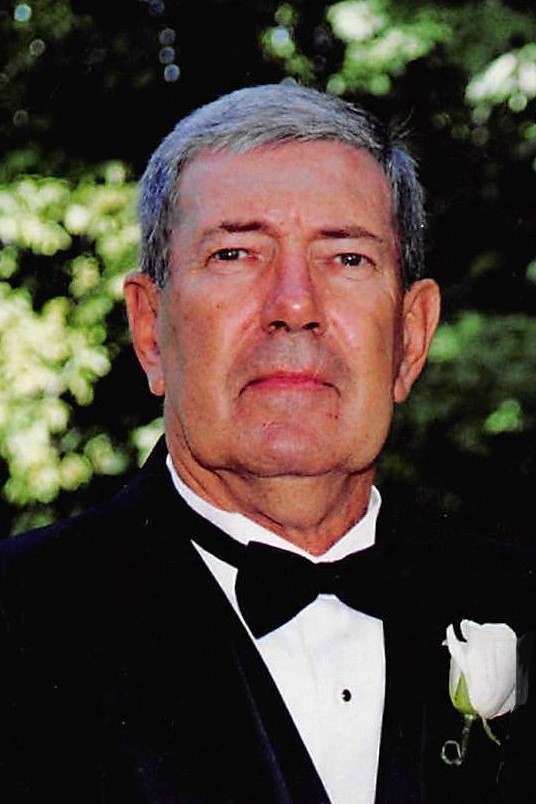 Donald Richard Nuckols, 81, of Glasgow passed away Monday, June 27, 2022 at his residence. He was born in Glasgow on March 24, 1941, to the late Kenneth Nuckols and the late Ruthine Edwards Nuckols. Donald worked hard his whole life. Donald made a lifetime career of being a skilled carpenter. He was a longtime member of the Siloam Baptist Church.

In addition to his parents, he is preceded in death by his wife, whom he married in 1962, Nancy Carol Depp Nuckols, and a sister, Janice Bumps.

Funeral service will be 2:00pm Wednesday, June 29th at the A.F. Crow & Son Funeral Home with burial at the Glasgow Municipal Cemetery. Visitation will be on Wednesday from 10:00am until time for the service at the funeral home. A.F. Crow & Son is honored to be entrusted with the care of Mr. Nuckols. Please share your condolence with the family at www.crowfuneralhome.com.