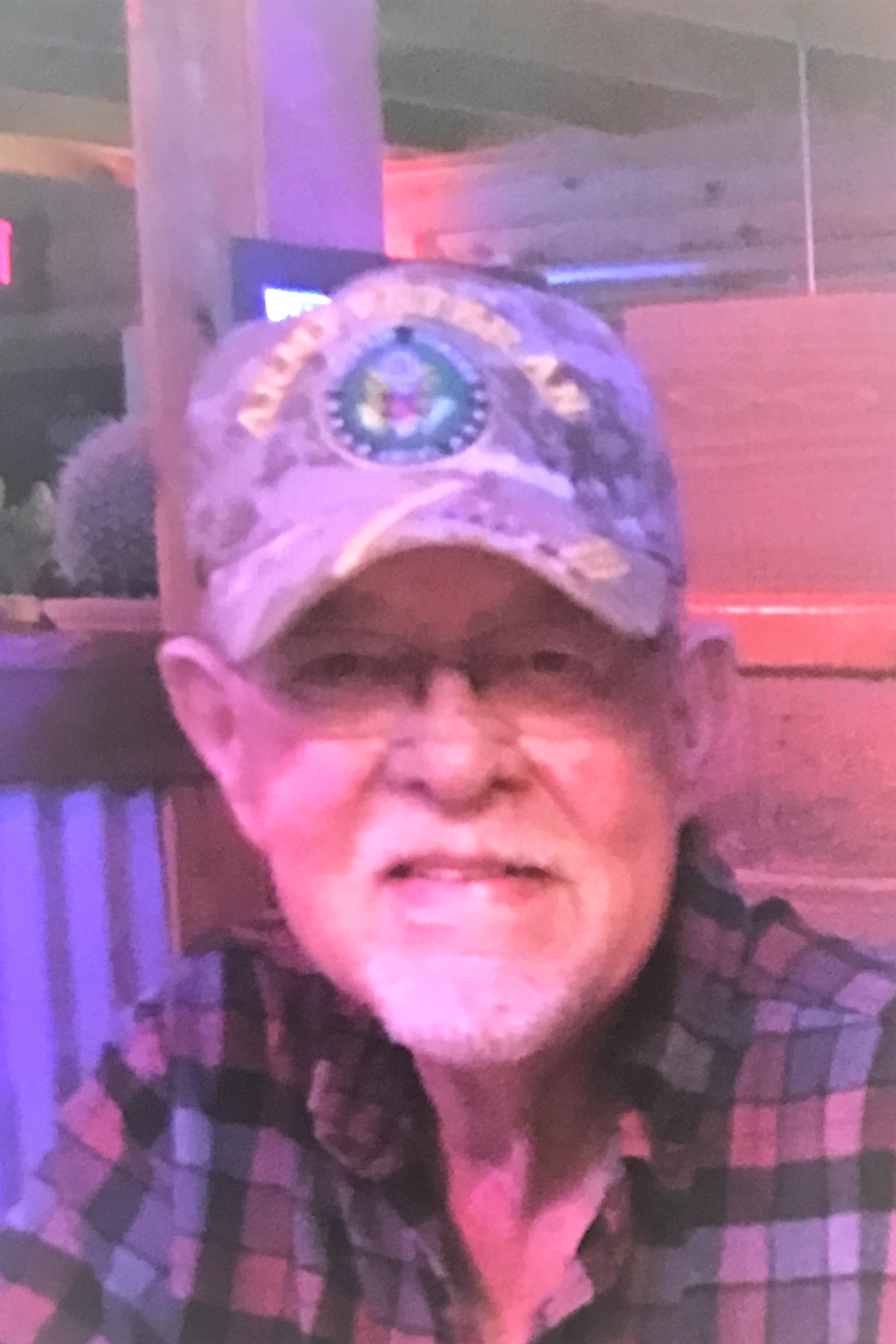 Don was born, August 25, 1943 in Watertown, NY to the late Irv and Ginny Trainham. He passed away July 22, 2020, with his family by his side. He and his family moved to Florida in his senior year of High School, where he met his future wife, Patsy. He enlisted in the U.S. Army and after boot camp was stationed in Bad Hersfeld, Germany, in the Signal Corps. He was then brought back stateside, where he was placed with a Special Forces Unit. After his time in the service, he and Patsy returned to their hometown of Gainesville, Florida.

A man of many talents, including woodworking and saltwater fishing, he was well known by friends and family as the one who could fix anything, sometimes just by the description of the problem. Don and his father owned Chace and Kitchens Furniture & Appliances, until the store closed in the late 1980’s. When he retired in 2012, he was the service supervisor for a large apartment community in Gainesville.

He and Patsy moved to Glasgow, KY in 2016, and joined the First United Methodist Church in Glasgow, KY.

A celebration of life service will be held in Florida and will be scheduled later. A.F. Crow & Son Funeral Home is both honored and privileged to be entrusted with the care of Don Trainham. Please share your condolences with the family of Mr. Trainham at www.crowfuneralhome.com.