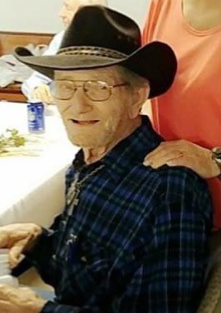 Donald Carroll Armes, age 78 of Clarkson passed away Thursday, May 7th 2020 at the Norton Brownsboro Hospital in Louisville. He was born May 20th 1941 in Breckinridge County, Kentucky, the son of Denver & Edith Clark Armes. He worked for Western Auto and McCubbin’s Furniture & Appliance for several years before starting his own business, Don’s Appliance Service. He enjoyed working on appliances and being around his family, friends, and grandchildren.

Other than his parents, he was preceded in death by one step-son, Bryon Gibson and one step granddaughter, Kristy Carwile.

A private funeral service will be held on Monday, May 11th 2020 and he will be laid to rest in the Gibson-Armes Cemetery.

Watson & Hunt Funeral Home is both honored and privileged to be entrusted with the care of Mr. Armes. Share your messages of condolence with the family of Donald Armes at www.watsonhuntfuneral.com.