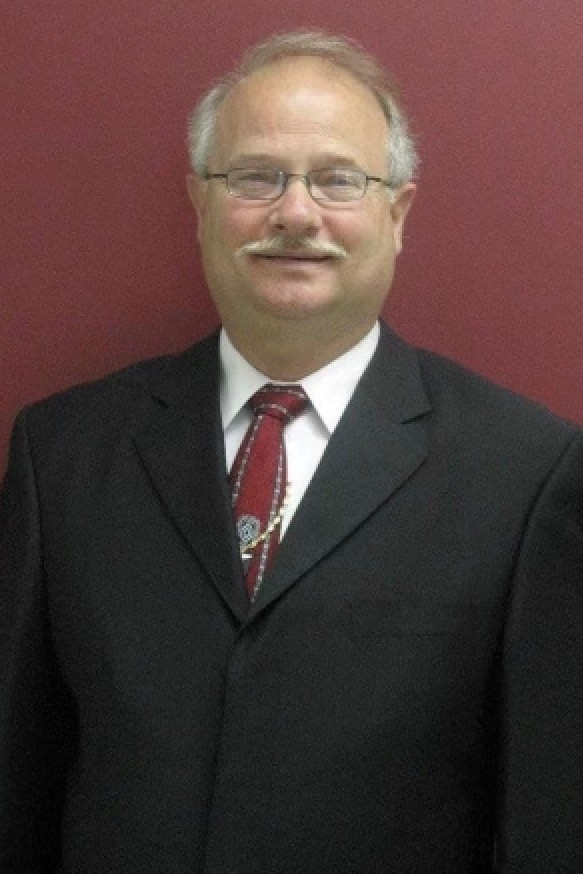 Dennis Dale Harris, 68, of Glasgow, passed away Thursday December 2, 2021, at the T.J. Samson Community Hospital. He was born in Jeffersonville, IN on August 27, 1953, to the late Cyral Harris and Karene Wade Harris.

Dennis had many passions, to include gun collecting, diving, rock climbing or driving in his beloved Jeep, Dennis loved being outdoors and he enjoyed life to its fullest. But his biggest passion in life was serving his Lord and Savior through preaching. He was a minister for over 40 years, 31 of those years he served as the Preacher at the Plum Springs Baptist Church in Bowling Green, KY. Dennis received his bachelor’s degree from Liberty Baptist College and is a member of the Southside Baptist Church in Glasgow.

Survivors include his wife Angel Harris of Glasgow; stepchildren, whom he considered his own, Justin Cole Meredith and Hannah Rose Meredith both of Glasgow; three brothers, David Harris and Larry Harris of Bowling Green and Kelley Harris (Betty) of Columbia, TN; nieces and nephews and his furry friend, Scout.

Funeral service will be 1:00pm Monday, December 6th at the A.F. Crow & Son Funeral Home with burial in the Glasgow Municipal Cemetery. Visitation will be on Sunday from 12:00pm until 8:00pm and on Monday morning until time for service at the funeral home. A.F. Crow & honored to be entrusted with the care of Mr. Harris. Please share your condolence with the family at www.crowfuneralhome.com.