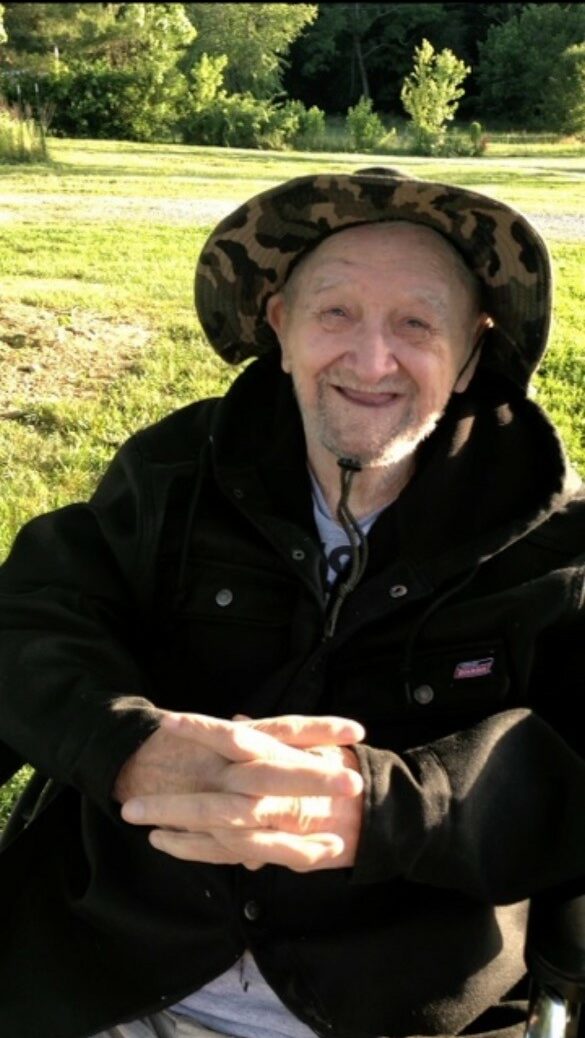 Dempsey Cooper, age 90 of Leitchfield passed away February 25, 2022 at his residence. He was born April 27, 1931 in Caneyville, Kentucky the son of the late Sanford and Myrtle Pate Cooper.

Dempsey was a patient man and very kind-hearted. He is described as a “a good man all around.” He retired from Grayson County as a road grader. He loved his family, especially his dog, Una. He lived his last three years with his granddaughter and best friend, Shannon.

Aside from his parents, he was preceded in death by his wife, Deloris Jean Bratcher Cooper and four children, Eugene Cooper, Joy Cooper, Margaret Franks, and Diane Cooper.

Caneyville Memorial Chapel is both honored and privileged to be entrusted with the care of Mr. Cooper. Share your messages of condolence with the family of Dempsey Cooper and sign his virtual guestbook at www.caneyvillememorial.com.