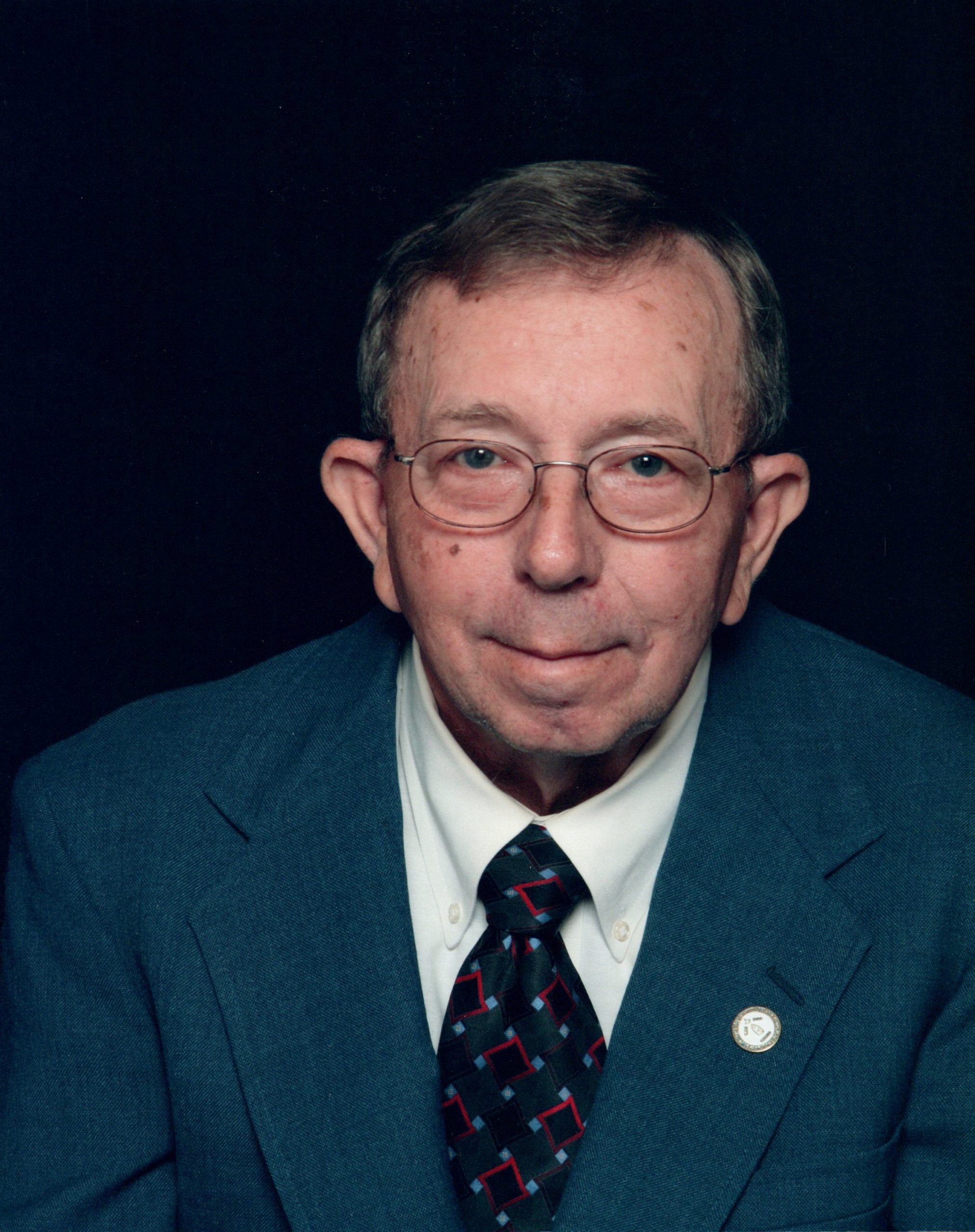 Masonic Rites for Dello Jessee will be held 1:00 PM Saturday, December 26th at Butler Funeral Home in Edmonton with the funeral service immediately following.  Burial will be in the Metcalfe County Memorial Gardens.  A walk-through visitation will be from 9:00 AM until service time Saturday.   Expressions of sympathy can be made to the Edmonton Baptist Church in Dello’s memory.

All who wish to honor and remember Dello in person at the visitation or service is required to wear a mask or face covering while inside the funeral home for the safety of all those in attendance.