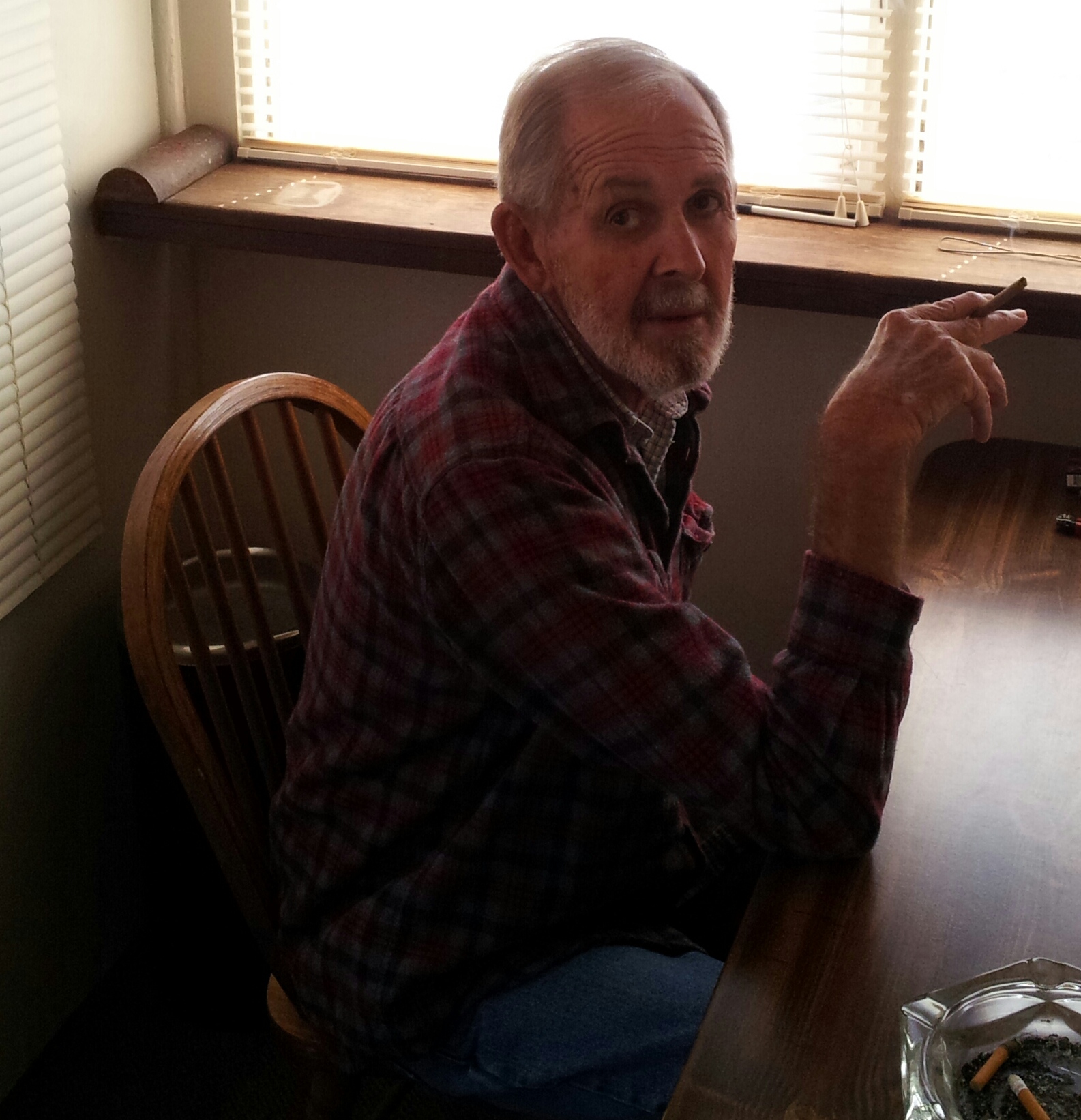 Born in: Gibson, IN
Resided in: Poseyville, IN

Delbert E. Straw, 82, of Poseyville, IN passed away April 12, 2022. He was born August 6, 1939 in Gibson County, IN to the late Delbert Edward Straw and Rachel (Jones) Straw. Delbert graduated from Poseyville High School then proudly served his country in the US Army. He married the love of his life, Carol Straw, in 1965. They were blessed with 45 years of marriage before Carol’s passing in 2010. Delbert was a member of the American Legion and past member of the Masonic Lodge, Hadi Shrine, and Scottish Rite. He enjoyed fishing at the river, riding his 3-wheeler, going to flea markets with Carol, and watching Nascar and rooting for #9. Delbert mostly liked aggravating, teasing, and picking at you until you thought you couldn’t take it anymore. He is loved by so many and will deeply be missed.

Delbert was preceded in death by his parents; wife Carol Straw; and brother Joe Straw.

Holder’s is honored and privileged to be entrusted with the care of Mr. Straw. A Graveside service will be held at Poseyville Cemetery on April 15, 2022 with military rites. Memorial donations can be made to Poseyville Cemetery, PO Box 518 Owensville, IN 47665.