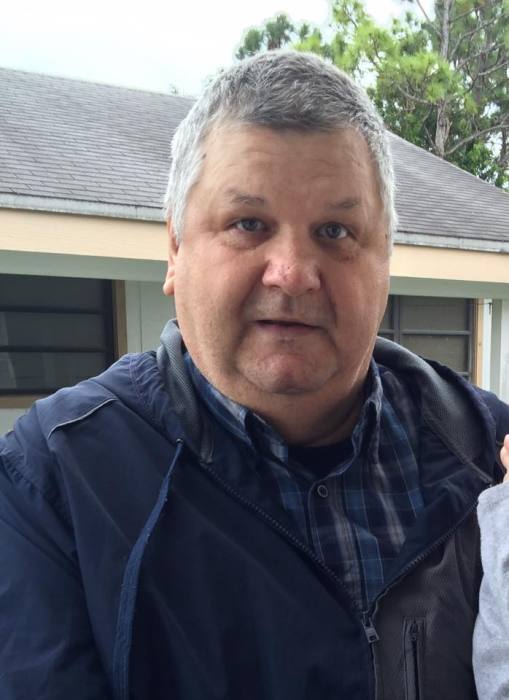 He was of the Christian Faith. He was a Chicago Cubs fan and Perdue University fan. He always enjoyed taking care of other people and will be greatly missed by all who knew him.

Funeral services will be held 1:00 PM  Friday, March 3rd at Butler Funeral Home in Edmonton with burial in the Maple Hill Cemetery.  Visitation after  10:00 AM Friday at the funeral home.