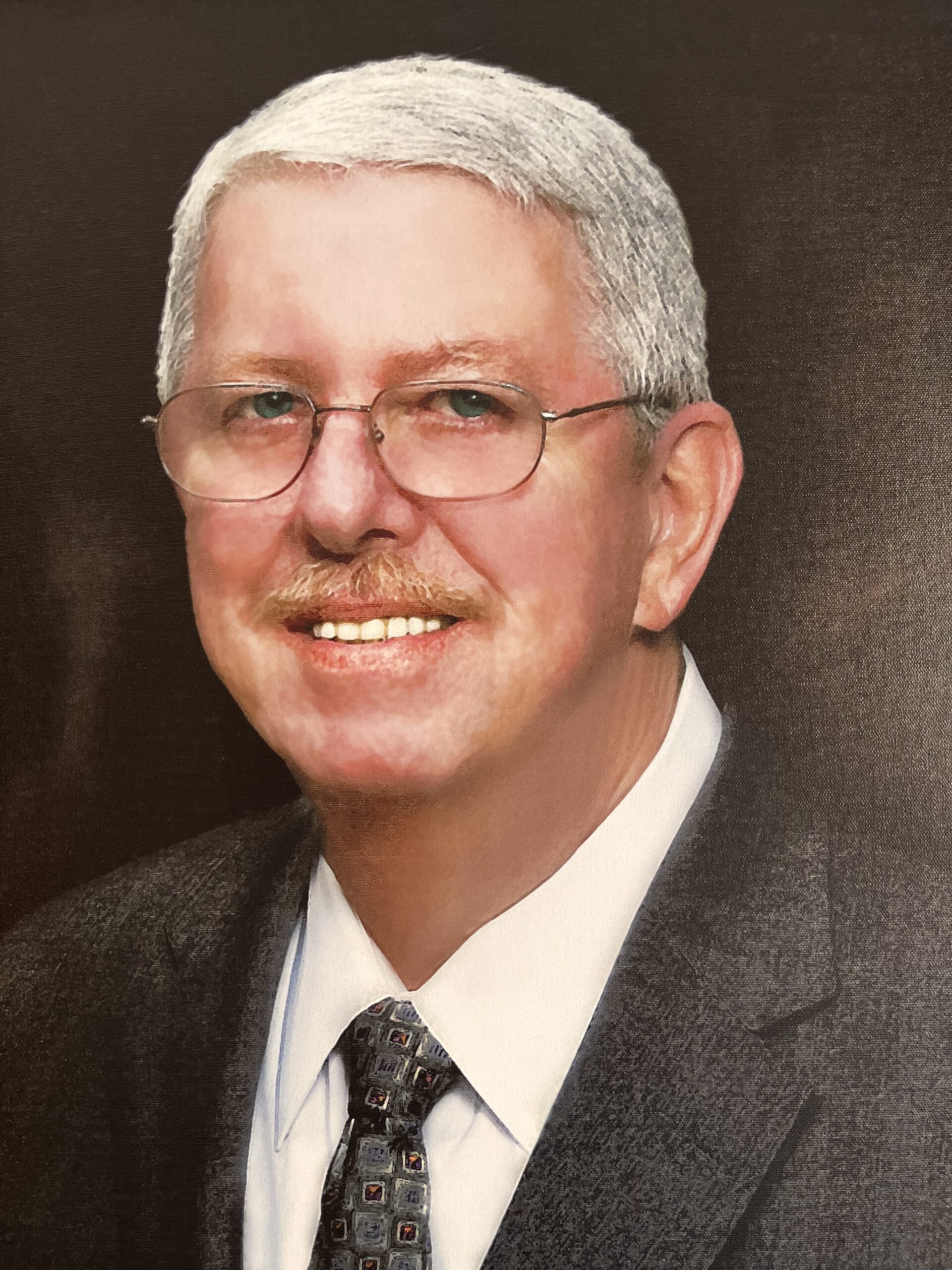 David Michael Everly, better known as “Mike,” 78, of Owensboro, died at home, the place he loved being most, with his wife and children close by, Saturday, May 14, 2022. Mike was born on October 6, 1943, in Owensboro, to Alney Ray and Mary Lena Carroll Everly. From an early age, he showed a natural inclination for building. Whether it was porch swings, kids play tables, room additions, chairs, or just about anything, Mike was unusually talented at creating and fixing things. As a young boy, he learned the value of hard work, as he’d often join his father, a milk man, on his milk deliveries and walked to and from summer jobs to earn his way. Mike loved playing baseball and was quite talented. At the age of 11, his team won the Little League World Series.

After graduating from Owensboro High School, Mike scraped up enough money from jobs done to pay his way through mortuary school in Louisville, where he graduated with a degree in Mortuary Science, while also working at Arch L. Heady Funeral Home. Mike moved from Louisville back to Owensboro and became a licensed funeral director in 1962. Mike moved from Owensboro to Hartford and began working at then Birkhead Funeral Home, which was owned by Haley McGinnis & Owensboro Funeral Home. Alongside Danny Schapmire and D.M. Miller, Mike served the families of Ohio County, conducting funeral services and transporting the sick by ambulance to local hospitals. Mike was proud that he delivered two babies during this time running the local ambulance service. In 1966, Birkhead was sold and Owensboro Funeral Home joined Haley McGinnis at the iconic Locust Street location. Mike came back to Owensboro where he established an exceptional legacy of funeral service for the next 60 years. Mike proudly served in the United States Army during Vietnam, where he was stationed in Washington State. In 1978, Mike was named President of Haley McGinnis & Owensboro Funeral Home. In 1982, Mike married Kay Grant, and together, raised six children. Mike served two terms as Daviess County Coroner, as President of the Lions Club, and President of the Kiwanis Club, to name a few.

Mike was instrumental in a major renovation to the funeral home in 1995, where for the next year, he would oversee a large chapel addition and porch enclosure to one of the most photographed buildings in all the city, seeing it to completion in 1996. In 1997, Mike started the 1st Annual Coat Drive, which to date, through its partnership with Independence Bank and the generous contributions of his community, has facilitated the distribution of over 40,000 men’s, women’s, and children’s coats, with this year being the 25th anniversary.
In 1998, Mike and his wife, Kay became the sole owners of Haley McGinnis Funeral Home. The pride he took in his work, service, and the funeral home was always evident. Upon purchasing Haley McGinnis, having walked the halls for decades already, he and Kay would often go to the funeral home to sit on the porch while no services or visitations were going on, simply to enjoy their life’s work and accomplishments. When Mike was not serving the families of Daviess County and beyond, you could find him in his shop, where he’d spend hours fixing, doing, and learning how to put things back together. Mike enjoyed fishing with his sons, except for the time his son Tim cast his line, not in the water, but behind him, hooking Mike’s lip, causing a short time on the water and long visit to the emergency room. He enjoyed taking care of and riding his horses, attending his children’s sporting events and traveling with his family. One of his favorite places to frequent was Gatlinburg. Mike, a lefty, learned to play guitar and piano by ear. He had such a love for music. After a long day of work, you could often find Mike unwinding in his shop, listening to one of his favorite songs by Kenny Loggins “Return to Pooh Corner” over and over. Mike was known for his sincere honesty and loyalty, forging personal and business friendships which have lasted decades. Mike was firm and fair. A man of humility and pride, always known for wearing perfectly pressed dress shirts, suits, and meticulously shined shoes. His compassion for those in need was evident in his virtuous deeds: serving grieving parents during the loss of a child at no cost to the family, donating suits to those seeking employment, and countless contributions and donations to Right to Life, the Diocese of Owensboro, Owensboro Christian Church, Owensboro Catholic Schools, Alzheimer’s Association, American Cancer Society, Hospice of Western Kentucky, and many other important organizations whose work he admired and believed in.

During the hardest of times, Mike had a great wit and sense of humor. He made his family and friends who knew him laugh. He was an exceptional cook and had great taste in things such as flowers, paint colors, decorations, and bourbon. He looked forward to “Grant Nights” where he and family played dominos and laughed about old times while drinking a refreshing glass of bourbon. Mike enjoyed watching Gunsmoke and smoking his pipe on his screened in porch, which he of course built. he loved his GMC truck, keeping it spotless inside and out. Waxing and tending to it was a great example of the pride he took in what he had all through his life, whether much or few.

Through Mike’s example, many have been inspired to become better leaders, funeral directors, parents, and friends. His kindness and willingness to listen have made a forever mark on this community and his family. His desire to teach and bring up the next generation in funeral care has spilled out from Haley McGinnis, into Hartford, Caneyville, Leitchfield, Glasgow and Edmonton, Kentucky as well as Owensville, Vincennes and Washington, Indiana. His life of service is his legacy, as he spent his nights thinking of, caring for, praying for, you. The trust placed upon him, his fellow directors and Haley McGinnis, was something he was so humbled by and forever mindful of.

Mike is preceded in death by his son, Jeffery Everly in 2010, sisters, Carol Everly Evans, Linda Wells, and a brother, Jerry Everly.

Funeral services will be held 10 am, Thursday, May 19th in the Chapel of Haley McGinnis Funeral Home & Crematory. The truck Mike loved so much will carry him to St. Peter of Alcantara Cemetery in Stanley, Kentucky for a private burial. Visitation will be held 3-7pm Wednesday, May 18, 2022.

Expressions of sympathy may be made in Mike’s honor and memory in the form of donations to Hospice of Western Kentucky, 3419 Wathen’s Crossing, Owensboro, KY 42301, and Friends of Sinners, 320 Clay Street, Owensboro, KY 42303. Envelopes will be made available at the funeral home.

The family of Mr. Everly would like to give a special thank you to Dr. Matthew, Dr. Maheshwari and staff, Judy Carrico and staff for being a special friend, always there for him, and to Hospice of Western Kentucky, for the compassionate and remarkable care of Mike during this time.

The staff of Haley McGinnis Funeral Home & Crematory, are honored and privileged to serve and celebrate Mike Everly. Share your messages of condolences with the family by signing his virtual guestbook below.