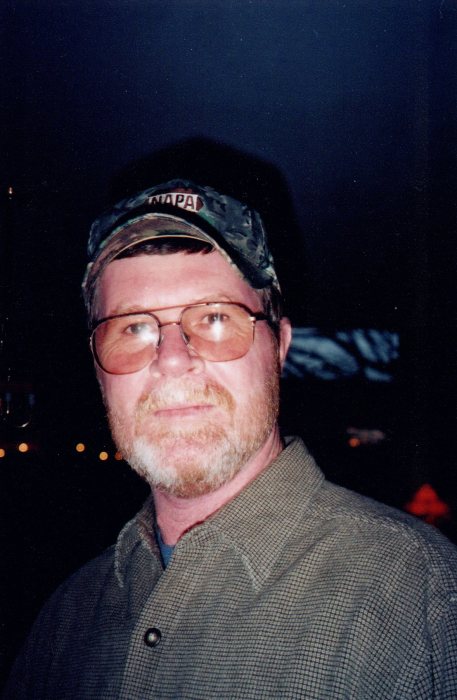 David Howard Acree, age 62, of Knob Lick community, passed away on Wednesday, March 4, 2020 at his home surrounded by his family.   Born on June 24, 1957, he was the son of Phillip and Shirley Hurt Acree.  Losing both parents at a young age, David and his four brothers were raised by their maternal grandparents, Herman and Ruth Hurt both deceased.

David retired after 31 years from R.R. Donnelley & Sons, then went to work as a custodian in the Metcalfe County School System where he remained until health problems forced him to retire in December 2019.