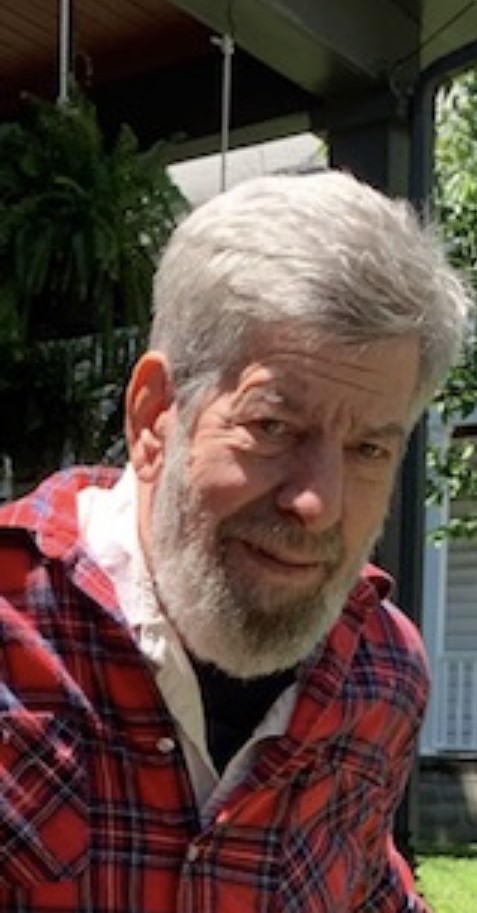 Born in: Fort Wayne , IN
Resided in: Owensboro, KY

After graduating from St. Joseph’s, he went to work for WKJG-TV and Radio as its continuity director. Upon receiving his master’s in 1968, he applied to Brescia College for the position of English instructor.
David always felt fortunate and grateful for the opportunity to teach at Brescia. He had no teaching experience, but Sister Mary Ruth Gehres was desperate for an English teacher and he was eager to be hired.
Several years later he was promoted to associate professor. David was often asked why he didn’t pursue a Ph.D. His pat answer was always that his goal was to teach and he did not think another degree was going to make him a better teacher.

It didn’t take long for David to earn the reputation as a firebrand. His students began calling him Bart. He was the first faculty member to break the dress code by wearing Levi’s and T-shirts to class. In his early years of teaching, he moonlighted as a bartender at the B&B Tavern and as a playground supervisor at Kendall- Perkins Park, where he developed many lifelong friendships. In a 1988 “Brescia Now” story celebrating his 20th anniversary, he said he was “motivated by a belief that (he) could invent a new and better way to teach writing.” In 1983, Prentice Hall agreed with him and published “Sometimes You Just Have to Stand Naked, A Guide to Interesting Writing.” He used “Naked” until he retired in 2016. A smattering of colleges have used his textbook. At his retirement, the administration building at Brescia was named for him and his friend and colleague Sister Mary Diane Taylor, who retired the same year.

During the early 1970s, he encouraged his students to adopt a political-social consciousness. He asked them to have open minds regarding ecology, women’s rights and civil rights. In the mid-1990s, David started the Third Tuesday Coffee House where writers from the Louisville, Evansville and Owensboro areas shared their work. One of his favorite projects was “Open 24 Hours,” a literary magazine he founded and produced for 32 years. In 2015, Brescia dedicated “24 Hours” to Bart. His sole mission was to teach his students to write well for themselves and others.

David was a Renaissance Man. Aside from being a talented writer, a stained glass artist and a potter, he was an organic gardener and carpenter who built a cabin in the woods on his farm in the mid-1990s. He and his grandson Ryan spent several summers there working on the cabin, fishing, swimming and learning outdoor cooking. And though he would say “only a blind person could mistake me for a golfer,” he was an award winning

coach who developed a successful golf program at Brescia which he ran from the mid 1980s to the mid 1990s. David was easygoing verbally. He respected people’s verbiage and refrained from correcting people’s speech, except for any improper use of the word “literally.” Suzi was continually amazed at her husband’s productivity. One of her favorite stories to tell was how David literally built his cabin in Hancock County with lumber planed from trees cut on the farm, a bucket of nails, a hammer and hand saw, which was true, so he let “literally” ride. David leaves a void in many lives. Many of his former students give him credit for helping them achieve goals they had not thought possible. He was also a dedicated and enthusiastic grandfather who swam, rode bikes, shared music, wrote stories and played with his grandchildren Ryan, Lily, Bon and Jaxon.

In addition to his parents, David was preceded in death by his brother Patrick Wayne Bartholomy.

The memorial service is at 1 p.m. Saturday, July 9, 2022, led by Father Larry Hostetter at the Brescia University Chapel. A reception will follow in the BU cafeteria. The service will be live streamed for those who are unable to attend. A link will be announced on social media and through Brescia’s alumni association. The family asks that expressions of sympathy take the form of donations to the David and Suzi Bartholomy Endowment Scholarship. Envelopes will be available at the service or donations can be mailed to Office of Advancement, Brescia University, 717 Frederica Street, Owensboro, KY 42303.

Haley McGinnis Funeral Home & Crematory is both honored and privileged to be entrusted with the care of Mr. Bartholomy. Leave your messages of condolence for the family of David Bartholomy and sign his virtual guestbook at www.haleymcginnis.com. 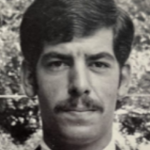